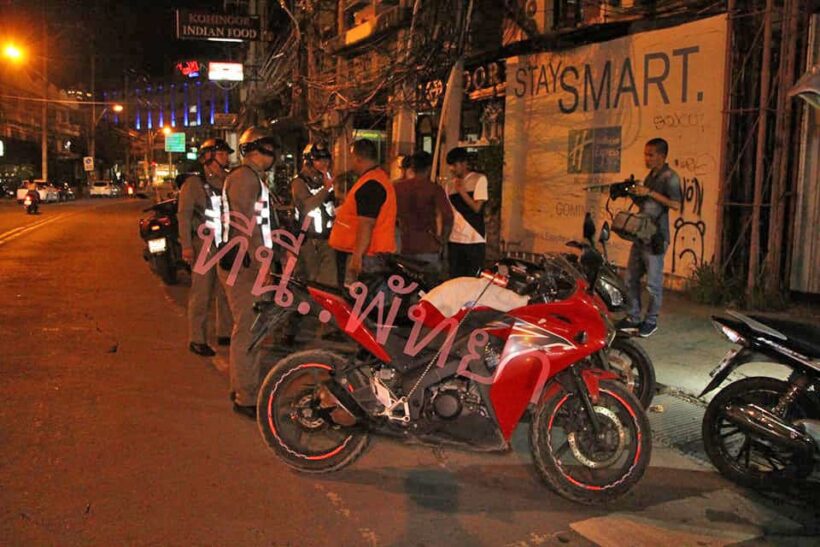 Pattaya police are hunting ladyboys who allegedly stole money and a necklace from two Indian tourists in Pattaya City this morning. Pattaya Message reports that at 3.30am the Pattaya Police were notified of the incident near a hotel in South Pattaya.

26 year old Thilagaraj Balasubramanian Chedurpandian reported that he’d lost a necklace valued at 18,000 baht and 30 year old Karada Kanakaraju said he’d had 1,100 baht cash stolen. They both told police that there were three ladyboys who tried to present themselves as prostitutes but the Indian tourists refused their offers.

The ladyboys were trying to hug the two men. The ladyboys fled the scene before the tourists realised that the necklace and cash were missing.