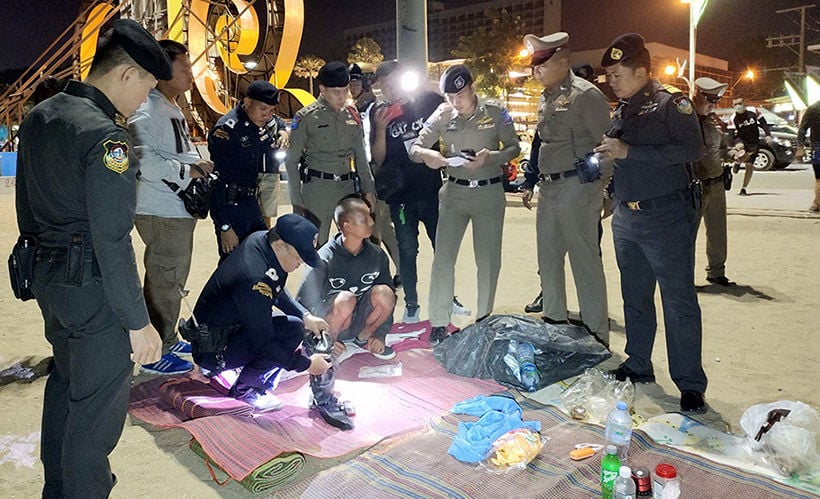 If you want to get things moving in Thailand, make a documentary saying how bad things are and show it on international TV. A German documentary slamming Pattaya has so far had more success than a hundred directives from head office.

The documentary was titled Achtung Abzocke.

The documentary portrayed Pattaya in a less-than-flattering light, so city officials are upping their safety game, with local police announcing a raft of new measures aimed at protecting visitors. Some of them have already been introduced in a swift knee-jerk reaction to the scathing criticism.

Read The Thaiger’s story about the documentary HERE.

Thailand’s interior ministry issued instructions for security to be increased after the documentary criticised Pattaya as being unsafe for tourists and run by local and international ‘mafia’. Police have now set up new safety zones and patrols on Beach Road and in other popular ‘sin-city’ touristy areas.

The Pattaya News reports that the zones run from the Dusit Hotel to Central, from Central Festival to Mike’s Mall and from Mike’s Mall to Walking Street.

Police officers will carry out patrols on foot, as well as by bike and police vehicle. They will conduct checks on “suspicious individuals”, while reminding Thai people who may be enjoying a drink on the beach that they shouldn’t give tourists any problems.

The police say they are singling out Thai men and ‘ladyboys’ who appear alone at the beach or on Walking Street, due to a number of recently-reported crimes against foreigners. They will also carry out stop-and-search checks on cars, checking for drugs, weapons, or drivers under the influence of alcohol or drugs. 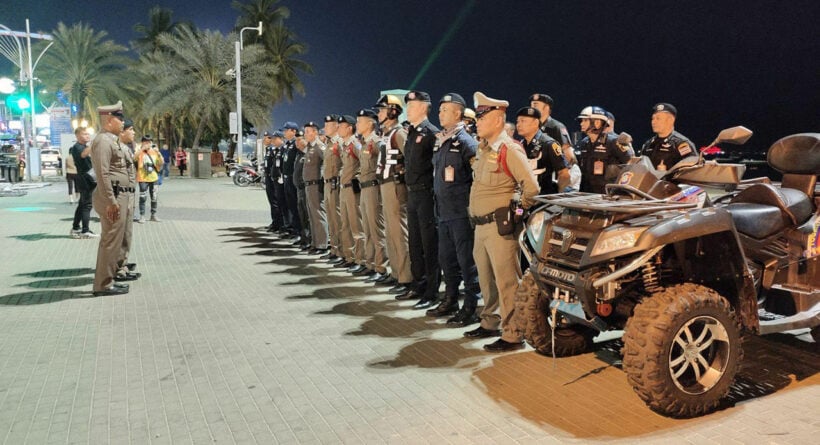