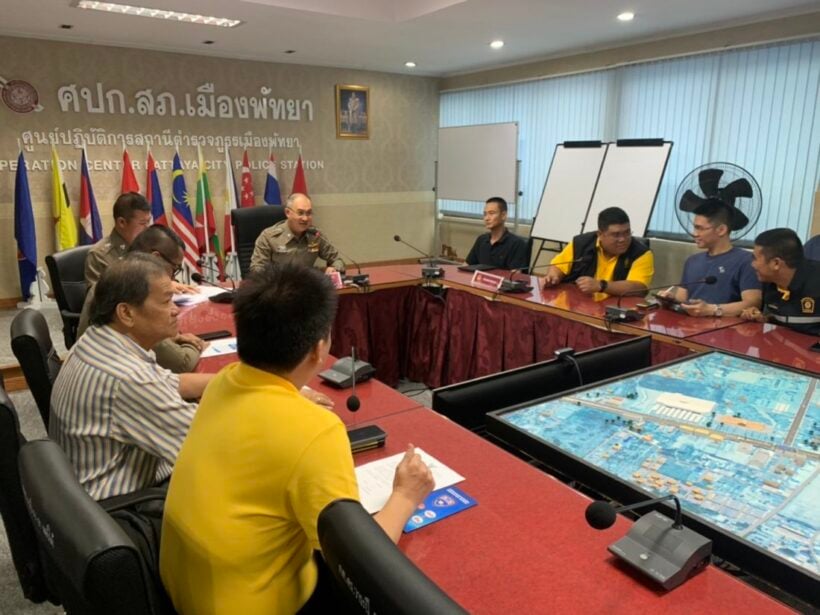 The new Pattaya police chief is laying down the law for pubs and nightclubs around Pattaya about rules and regulations. A meeting over the weekend heard that customers under 20 were not permitted, customers must not bring drugs or weapons into the venues and that closing hours must be strictly adhered to. 100 local staff, owners and managers were in attendance to be told to improve safety and security after a number of high profile stings in recent weeks.

The new Police chief, Pol Col Prawit Chorseng, also said they will punish people involved in human trafficking. He has taken over the top police job after Pol Col Pongphanmaneethet and four deputies were transferred after prostitution and underage sex were found operating at a property on Soi 6 a few weeks ago.

77kaoded report that the new chief was acting on direct orders from the NCPO who are still pulling the levers before the new cabinet is endorsed by HM The King. 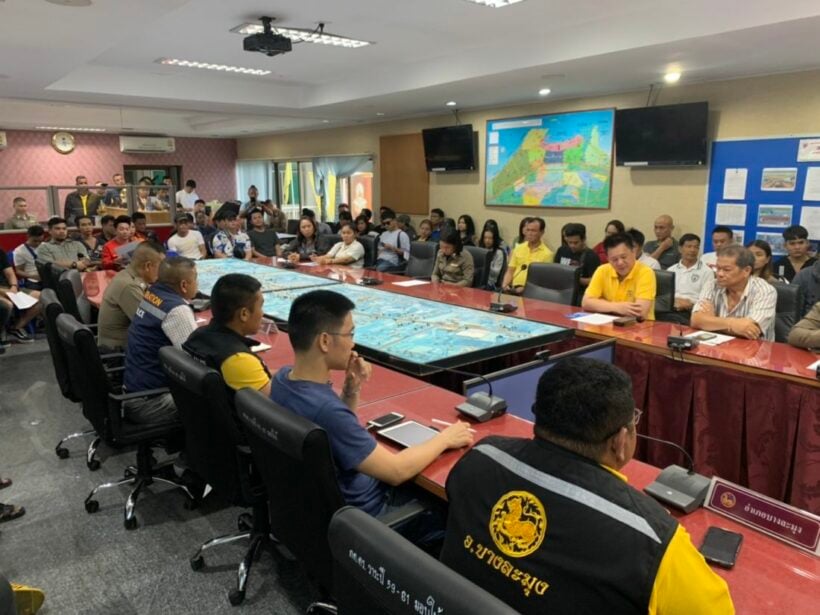