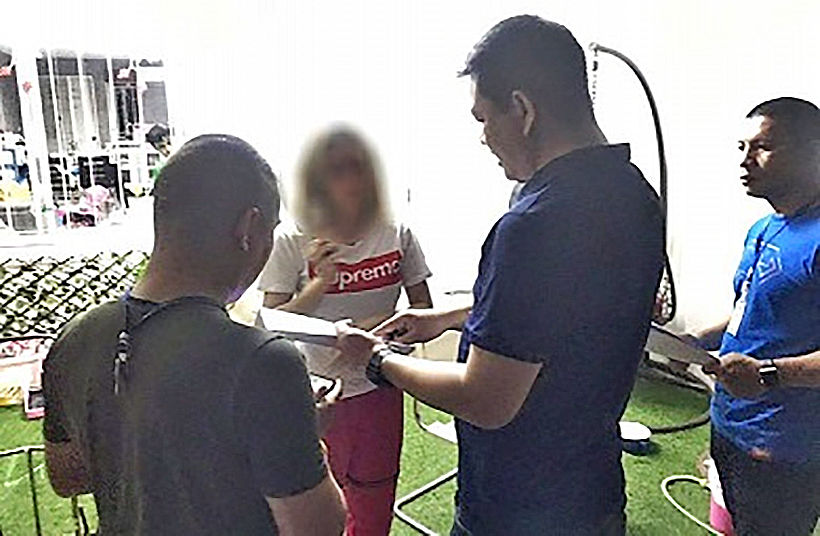 She faces charges involving inviting people to gamble online and performing lewd shows for members to watch on the Line app at a cost of 1,000 baht per 10 clips or 10,000 baht per year.

Police also served her with an outstanding arrest warrant over a second-hand-car scam issued in April by a Chon Buri court.

Police claim Jindarat confessed to being the wanted person in the car-fraud case and to performing obscene live shows, though she said her income came mainly from selling clothes online. Police however found that 10 million baht had passed through her bank accounts. 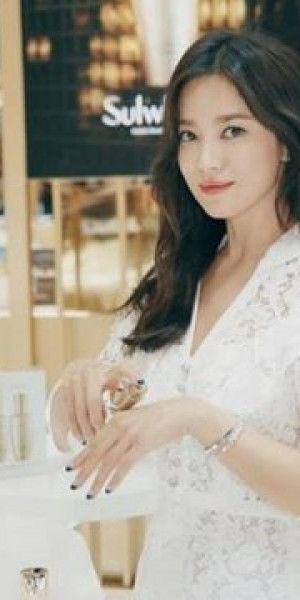