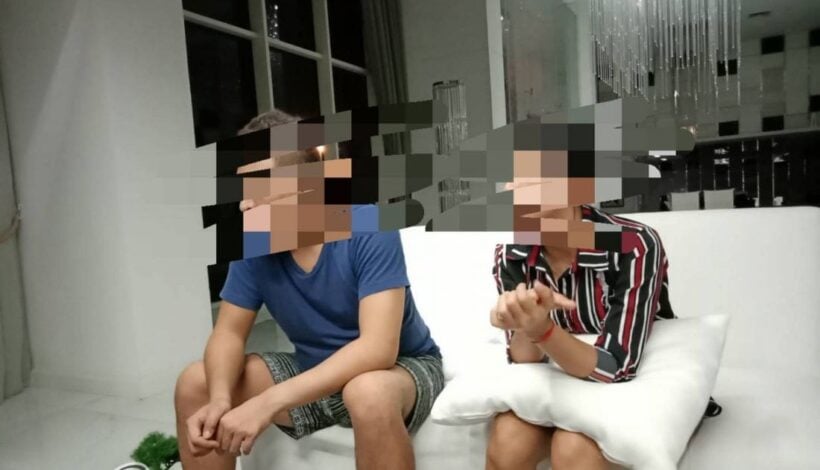 Just another day in Pattaya’s Walking Street in the ‘World Class Family Resort’.

Pattaya Update News is reporting that a Hong Kong celebrity approached local media this morning after failing to get his bag with watches and cash back after an altercation with a group of lady boys in Walking Street. The incident happened last Tuesday around 5am.

The case ended up in the hands of Pattaya police but he has been left confused after fines were doled out but he didn’t get his one million baht of property back.

The media report that 32 year old Vincent Chen was strolling in the red light area when a group of four lady boys approached him to give them money for a snack. He didn’t want to give them anything but eventually caved in and handed out 500 baht. This was enough for the pack (Thai media uses ‘pack’ as a collective noun for Pattaya lady boys), who demanded 1,000 baht from the tourist.

A scuffle broke out and punches were thrown.

Police managed to break up the fight and fines were issued at the police station. But despite making a full report Mr Chen says he has not had his bag and valuables returned.

He says he has evidence in the form of a video of the incident. He said he remained confused as to why his valuables hadn’t been returned and he wants justice. His video evidence hasn’t been made available to the media.

A quick search of ‘Vincent Chen in Hong Kong’ on Google came up with hundreds of entries. Precisely why this Mr Chen is a ‘celebrity’ remains as elusive as his bag and valuables.