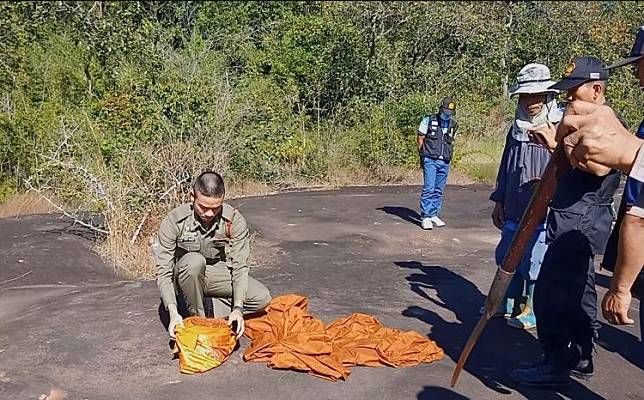 A young Buddhist monk was found dead on a mountain in the Northern province Kamphaeng Phet. Reports say the 21 year old was killed by a wild elephant while he was meditating.

The monk walks down the mountain everyday at 6am to receive his daily alms, according to the village headman Kraiwan Nontibut in the Saeka district. When the monk didn’t show up, Kraiwan and villagers searched for him and found him dead with serious injuries that appeared to be caused by an elephant.

“He did not show up this morning , so I walked up the mountain… I was shocked to find him dead.”