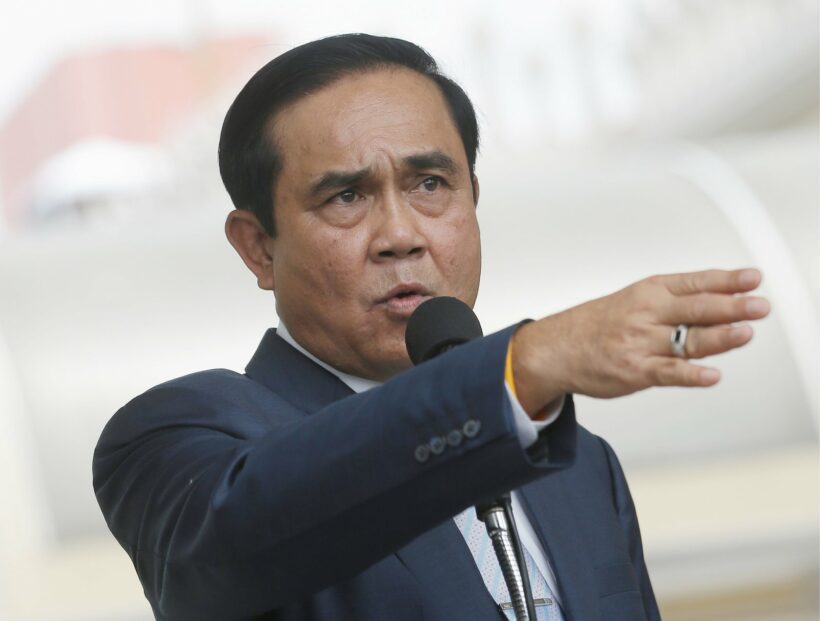 The majority of respondents in a NIDA poll are giving PM Prayut Chan-o-cha good poll numbers for his administration’s performance over the past three years following the 2014 coup. Deputy PM Prawit Wongsuwan was also named the most impressive Cabinet member in the same survey.

The poll by the National Institute of Development Administration says that 49 per cent of the 1,250 people surveyed approved of the Prayut government’s performance.

Prayut, personally, received a high approval rating of 81 per cent for his leadership and ideology while 82 per cent of respondents were impressed by his decisiveness.

With the announcement of a full national election expected sometime after the Funeral for King Bhumibol Adulyadej this October, the good polling would be an encouragement for the current Thai PM to contest next year’s election.