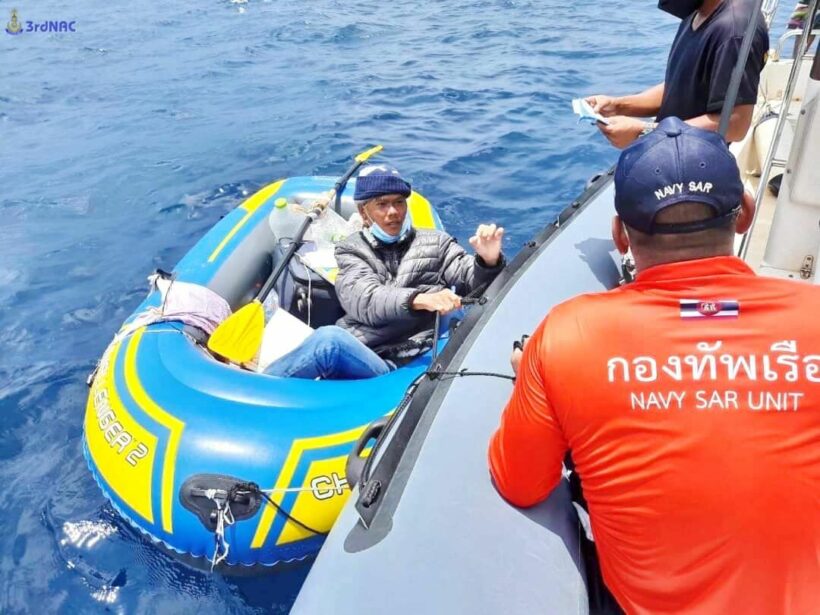 The Vietnamese man who tried to paddle an inflatable boat from Thailand to India to meet his “wife” was either scammed or “catfished,” where someone uses a fake profile online to deceive another person for money or personal reasons.

International media outlets picked up the story of the 37 year old Vietnamese man who spent 18 days at sea on a quest to meet his love in person. But once the man shared a photo of his wife to Thai media, people quickly recognised the woman in the photo. She was Indian TV actress Divyanka Tripathi Dahiya who has been married since 2016.

It’s unclear if the person behind the fake Facebook was scamming the man for financial gain, or if they were just deceiving him for personal reasons. According to reports in Thai media, the man claimed he met the woman in person back in 2019 while he was in India and that she shared her Facebook account with him. He said they didn’t talk for two years, and he decided to paddle to India to see her.

The 37 year old man spent 18 days in an inflatable boat, only making it 80 kilometres of the 2,500-kilometre journey before the navy rescued him. He had no map, compass, or GPS to navigate him.

The man suffered from exhaustion and was sent to a hospital for treatment. The official site of the Royal Thai Navy shared that the Vietnamese man has travelled back to Vietnam by a speedboat. 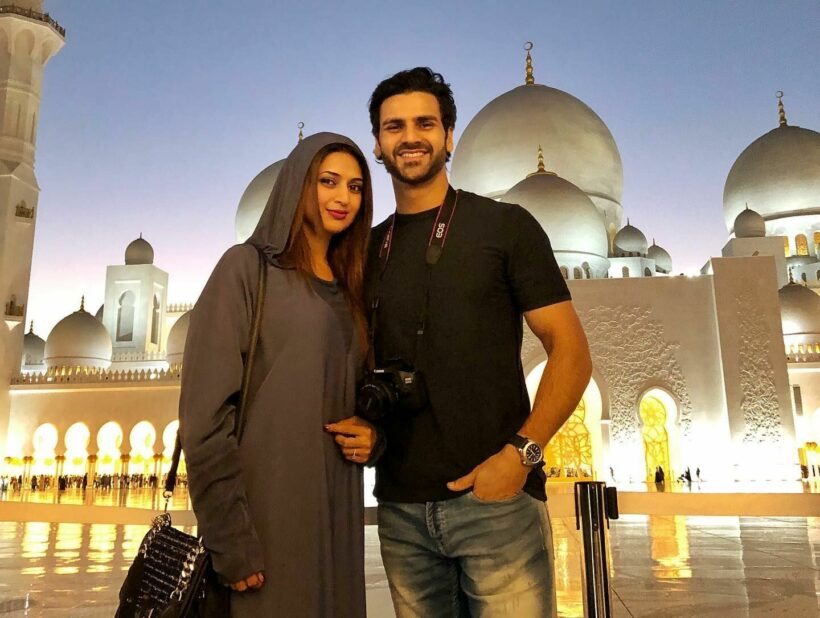 Divyanka Tripathi Dahiya, the Indian celebrity who the Vietnamese claimed to be his girlfriend.

Noble_Design
9 minutes ago, Guest1 said: The official site of the Royal Thai Navy shared that the Vietnamese man has travelled back to Vietnam by a speedboat. From the Andaman Sea? That is Hang Over 2 again! All that is missing…

PapayaBokBok
Silly Fellow--he could save himself the trip and get scammed by almost any thai lady....
Cathat
He has been very lucky to survive. that sort of boat is for use in a pond!

Soidog
No map. No GPS. No satellite phone. No flares or emergency beacons no doubt. But he was wearing a face mask to protect himself against Covid. These Asians really are an inscrutable lot!

PapayaBokBok
19 hours ago, Cathat said: He has been very lucky to survive. that sort of boat is for use in a pond! lol I actually grew up with a pond in the back I had an exact boat--and sprung many…