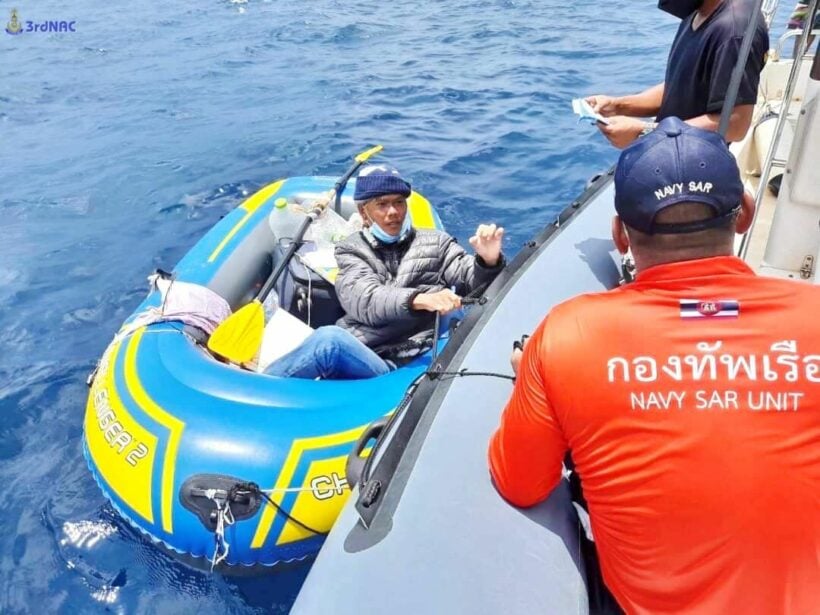 A devoted Vietnamese husband attempted to row through the Bay of Bengal from Phuket to India on an inflatable boat to see his wife who he hadn’t seen in two years due to the Covid-19 pandemic. Thai marines found 37 year old Ho Huang Hung yesterday around 80 kilometres away from the Andaman coast after he had been at sea for 18 days.

Hung was prepared to paddle all the way to India across the Andaman Sea and through the Bay of Bengal, a journey of around 2,500 kilometres. After 18 days, Hung had made it only 80 kilometres away from the shore. At that rate, it would have taken Hung around 625 days to reach the Indian coast.

With Cyclone Asani brewing in the Bay of Bengal, it is shocking that Hung managed to survive for 18 days. With 10 packs of noodles, a tank of water and some luggage, Hung had enough provisions to survive a little longer, but definitely not for another 20 months.

At 11:50am yesterday, navy officials in the Similan Islands received a message from a fisherman who said he had seen a man floating on a small yellow and blue boat, just around 2.5 metres long, so they rescued him and took him to Similan Islands National Park.

Hung took a flight from Saigon to Bangkok on March 2, in hope of taking a connecting flight to Mumbai, where his wife lives. However, Hung realised he couldn’t enter India without a visa, so he took a bus to Phuket, found a boat, and departed around March 5.

Blinded by love, Hung did not realise his plans would have quickly led to his demise, had his journey not been intercepted by the navy.

Thai marines posted a photo of Hung yesterday with the caption, “No matter how big the ocean is… it cannot get in the way of this man’s true love”. 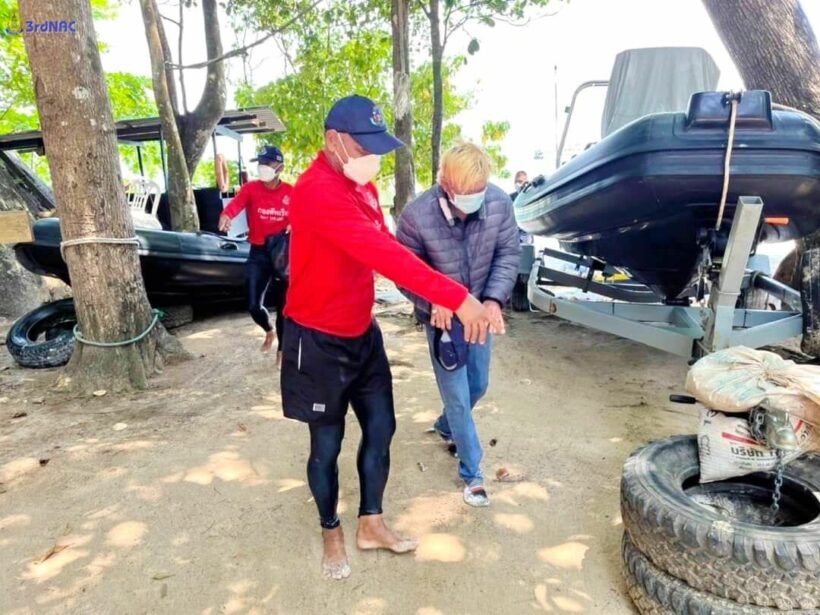 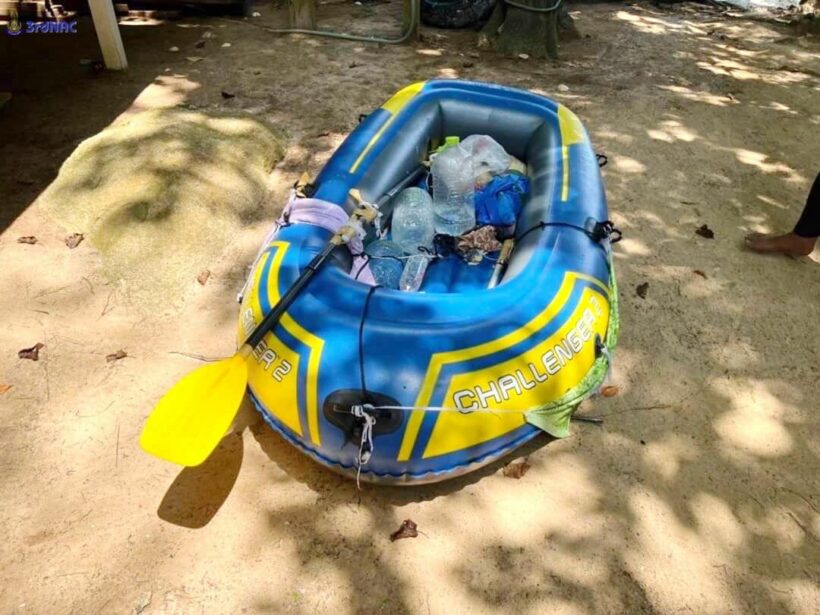 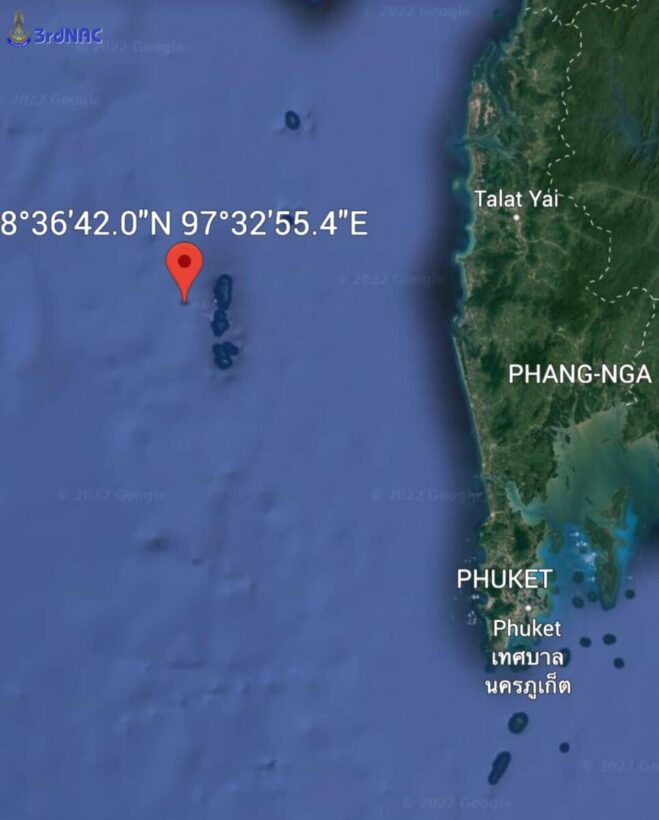 HolyCowCm
That is a terrible way to die if he was going to die. would have been easier to walk. This is not the movie life of Pi.
PATRIQUE
I am not sure if this is LOVE ? is it supposed to killya ?

PapayaBokBok
Maybe should just use a inflatable wife--dual purpose! or at least some company for the trip
HiuMak
Admirable.....that would be around more than 2000KM to row his boat.