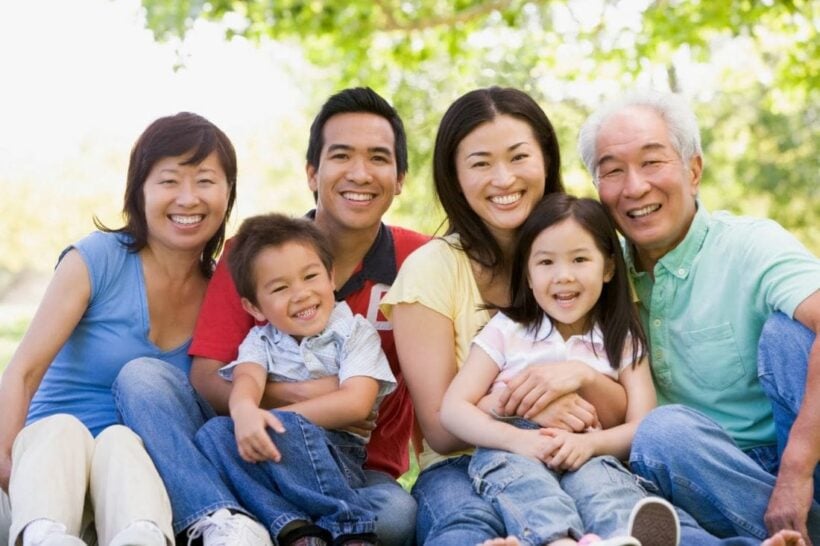 A government advisory body is urging the Government to come up with measures to encourage Thais to have more babies.

The National Economic and Social Development Board (NESDB) has urged the government to implement additional measures to improve the birth rate in Thailand, following a recent study detailing the impact of a shrinking population.

As well, the working-age population is shrinking and the country is inching towards an ageing society status by 2021, when elderly citizens will account at 20 per cent of the population.

According to the NESDB, Thailand has to maintain the birth rate at 500,000 per year to keep the country’s economy and workforce afloat.

NESDB deputy secretary-general Chutinart Wongsuban says that besides raising awareness about the value of having children and the joy of having a family, there are three things the government can do to convince the Gen Y people to have more babies.

She based the recommendations on results of the agency’s survey on attitudes and socio-economic factors from 3,734 Generation Y respondents (those born from 1980-2000) and comprise 44 per cent married households and 56 per cent single households.

The survey found that 18 per cent of Gen-Y single people didn’t want to have their own families as they focused on independence and working. Also, 20.5 per cent of Gen-Y people had no baby yet and didn’t want to have any, citing reasons including the desire to live freely, the focus on work rather than having children, the wish to enjoy their current life, and the concern about high cost of raising children.