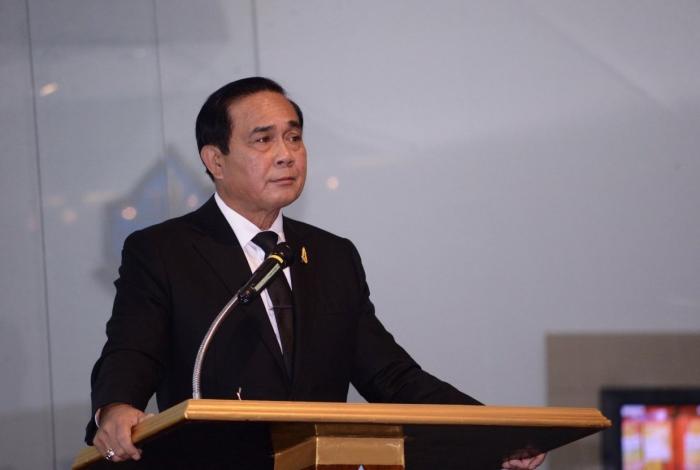 “I want to ask them [who posted] where they got the information. I think Thai expatriates overseas who regularly insult the Monarchy mentioned the assassination first,” the junta chief said.

The PM said he was cautious and did not want to challenge anyone, but he thought everyone had their own destiny.

“I’m more concerned about the country’s fate than myself,” he said.

Deputy Prawit and Army commander-in-chief General Chalermchai Sitthisarton said yesterday that death threats had been made against him and the Prime Minister on social media. He explained the situation after being asked by reporters about the possibility of another coup this year.