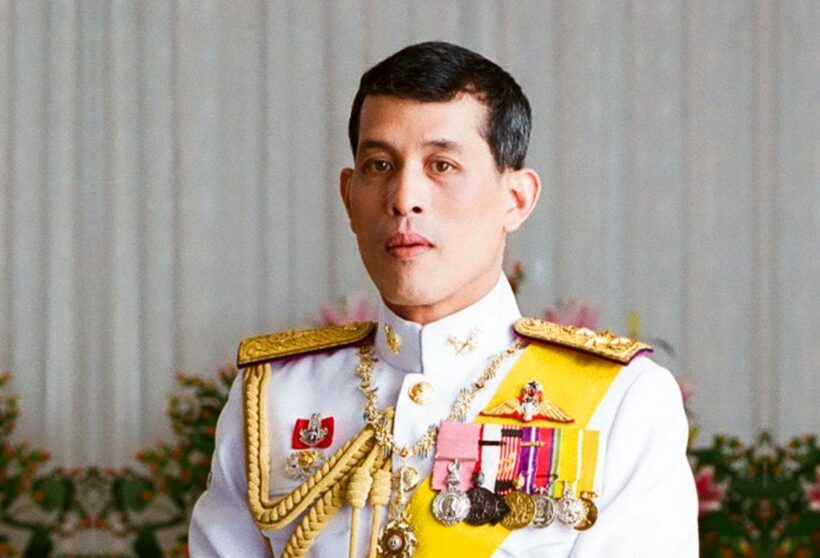 The Thai PM has announced that His Majesty’s coronation will take place after the next general election, slated for February 24 next year. Gen Prayut says the government is waiting for the King to issue a royal command which would announce the date and set in motion the schedule for the coronation ceremonies.

As part of the traditional ceremony, water is collected from the countries five major rivers. The PM says the government has already started preparing for the collection of waters from the largest rivers – the Chao Phraya, the Ratchaburi, the Pha Sak, the Phetchaburi and the Bang Pakong.

Once His Majesty has set a date the royal household then prepares the schedule for the ceremony and related events. The last coronation for for King Bhumibol Adulyadej on May 5, 1950.

The PM also says that the Election Commission will formally consider when to hold the national poll but he still believes that the February 24 date will remain unchanged.

Political parties give the NCPO a cold shoulder