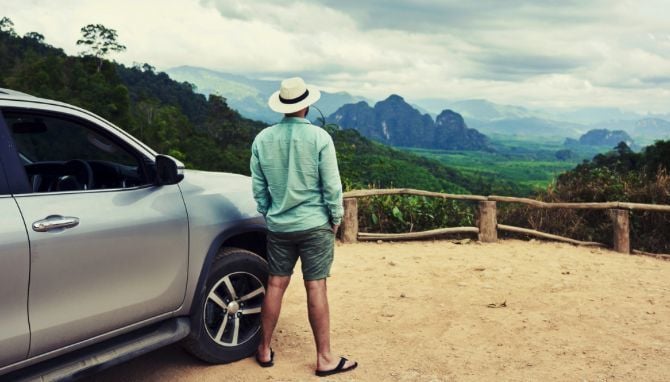 A holiday-led economic recovery. That appears to be a part of the government’s agenda following yesterday’s meeting of the Thai cabinet. 2 new holiday weekends have been created, one in November, one in December, in efforts to further stimulate the economy. In both cases the extended weekends will be 4 days each, adding the Thursdays and Fridays before the weekend.

Tip: Book any flights early to get the best discount on tickets if you intend to fly anywhere for the newly scheduled long weekends.

Given the exodus of foreigner this week, there will be fewer of the ‘stranded’ expats and foreign visitors to add to the economic tally of the additional holidays.

The 2 long weekends have now been approved and Thai PM Prayut Chan-o-cha specifically noted that they were intended to stimulate local tourism. A similar 4-day long weekend at the start of this month was a relative success encouraging Thais to go on short breaks, but it did little for the the mostly deserted tourist streets of Phuket, Pattaya and Koh Samui.

The 2 new long weekends were proposed by the Ministry of Tourism and Sports.

In November there will be an extended 4 day weekend which will run from November 19-22 with the Thursday and Friday declared special holiday. The break will fall in the middle of the scheduled school term break between November 13 and December 1. The term break was pushed forward due to the late start of the school term because of the Covid-19 situation in Thailand the late return to class by students.

The school break was pushed back from next month to November due to the Covid-19 pandemic, which forced the current school term to start late.

So, put it in your diaries…