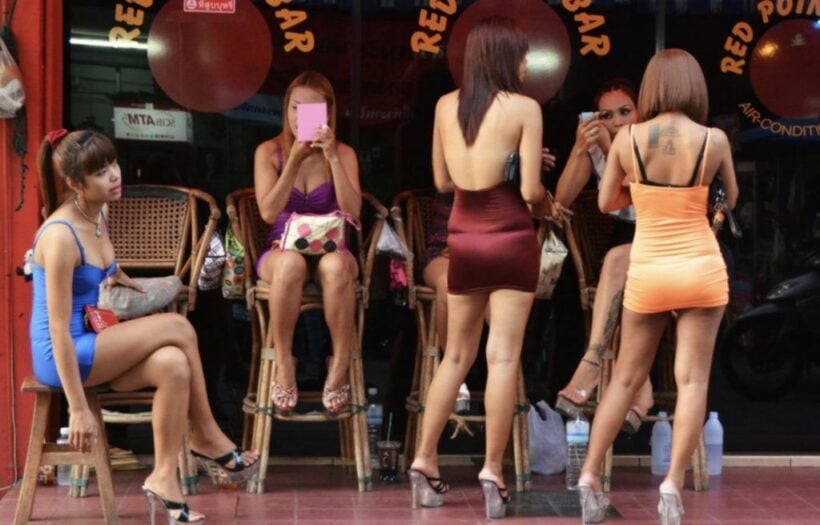 Prostitution could become further decriminalised in Thailand. A petition is being passed around calling on the government to stop arresting and fining sex workers. The Empower Foundation, which supports sex worker, is trying to collect 10,000 signatures before they send it to parliament. ‘EMPOWER’, aka. the Centre for Sex Workers’ Protection or Moolniti Songserm Okard Pooying, is a non-profit organisation in Thailand that supports sex workers by offering free classes in language, health, law and pre-college education, as well as individual counselling.

“Prostitution is not illegal in Thailand, although many activities associated with it are (brothels, pimping, causing a public nuisance etc.). Nevertheless, it was estimated to be worth US$6.4 billion a year in revenue in 2015, accounting for a significant portion of the national GDP” – Wikipedia

Parts of the prostitution industry were made illegal in the 1960s. Today, many go go bars, massage parlours and popular red light districts marketed to foreign tourists are known for soliciting sex, but most of the sex industry actually caters to Thai men.

Activists say prostitution laws do little to protect sex workers. Fines and arrests for soliciting sex, have pushed some sex workers into poverty, most of them being women, according to Mai Junta, a representative from Empower.

“The law punishes sex workers, 80% of whom are mothers and the main breadwinner for the whole family… It turns us into criminals.”

If charged with prostitution, sex workers could face a fine up to 40,000 baht and up to 2 years in prison. The Royal Thai Police says just last year more than 24,000 people were arrested, prosecuted and fined for offences related to prostitution. And people who pay for sex with underage workers can face up to 6 years in prison, according to the Reuters Foundation. Reuters did not report on what penalities people face who pay an adult for sex.

There were an estimated 123,530 sex workers in Thailand, according to a 2014 report from a United Nations agency. But a local prostitution advocacy groups says there are probably at least twice that number in reality. Many sex workers are migrants from Myanmar, Laos, Cambodia and Vietnam. In Pattaya, alone, there were estimated to be over 30,000 prostitutes working before the Covid-19 pandemic hit Thailand and closed the borders.

Surang Janyam, director of the Service Workers in Group, a local organisation for sex workers, says the workers’ rights need to be recognised and protected.

“With thousands of sex workers, the industry brings in a significant amount of income to Thailand and sex workers should be protected under labour laws rather than punished under prostitution laws.”

“The sex industry generates massive income for the country, but there is no mechanism to protect sex workers.” 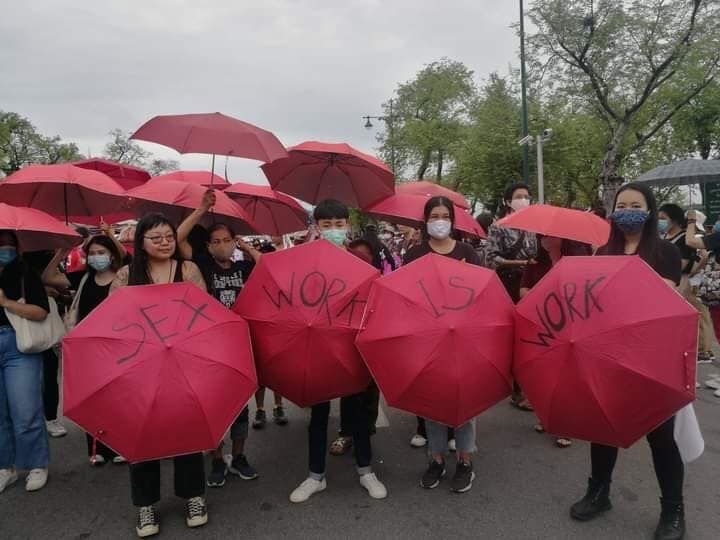 “The police intimidating and arresting students are the same police who harass and arrest us. The police cells they are held in are the same cells we are held in. Empower stands with all those demanding an end to oppression. It must include the end of the oppressive Prostitution Act.”

The government is already working on amending the country’s prostitution laws, according to a spokesperson from the women’s affairs department at Thailand’s Ministry of Social Development and Human Security. The spokesperson says public hearings would start next year, but did not say what the proposed amendments would be.

“We are aware of complaints regarding rights violations of sex workers due to this law… and we are not neglecting their suggestions to repeal the law.”

Thailand has had a long history of officially shunning the country’s sex industry, some officials even going so far in the past to say that “it does not exist” in Thailand. But unofficially there is a huge underground cash economy which thrives in Thailand’s popular red light hot spots. Read more HERE. 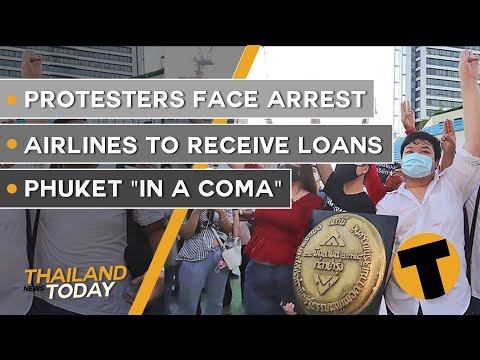