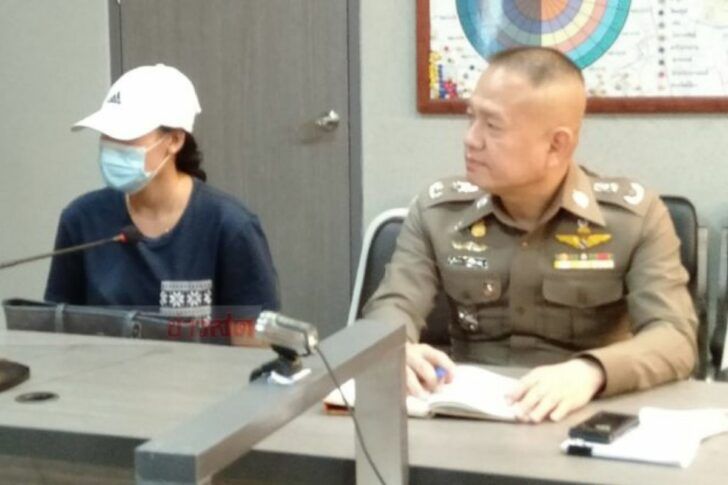 The Sarasas teacher who was caught on camera abusing kindergarten students has been sentenced to 7 months in jail. An investigation was launched and charges were pressed after classroom surveillance footage showing the child abuse was obtained by parents and shared on social media. More child abuse accusations at the Sarasas Witaed Ratchaphruek School followed and an investigation was launched by the Office of the Private Education Commission into all of the 42 Sarasas private schools in Thailand.

30 year old Ornuma Plodprong, known as “Kru Jum,” was found guilty of child abuse and assault of a minor. The Nonthaburi Provincial Court sentenced her to 195 days in jail – 15 days in jail for each abuse case.

More charges could follow. 7 children’s parents have filed a lawsuit against teachers who allegedly abused students as well as against the school administration. Parents want the teachers accused of abuse to pay 5 million baht in compensation.