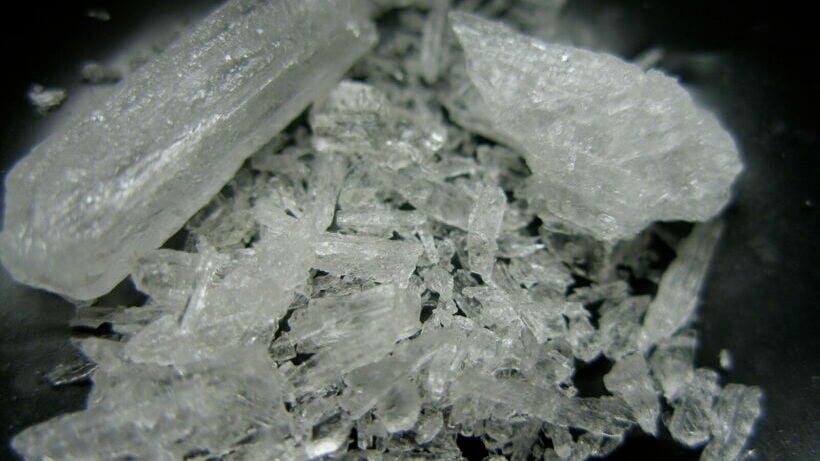 Yesterday, a woman in the southern Thai province of Pattani was apprehended by police after they discovered 9 sacks that held 277 Kilograms of crystal methamphetamine.

The incident happened in the Sai Buri district of Pattani. Local officials including police, soldiers, and volunteers searched the house just before noon. They had been tipped off that drugs were in the house.

The 9 sacks of crystal methamphetamine weighed a total of 277 Kilograms.

The apprehended woman, Firadao Khami, allegedly confirmed she was the owner of the house. She is currently in police custody awaiting the investigation to run its course.

gummy
So 9 sacks were published as discovered so guess the other 15 have already been distributed by the RTP
Slacker77
I don't think she will get away with telling the cops "for own use" ,lol .

JamesE
"The woman surrendered peacefully once police officers were able to coax her down from the top of a nearby tree."

BREAKING: Stay at home orders, travel restrictions in Bangkok and 9 other provinces