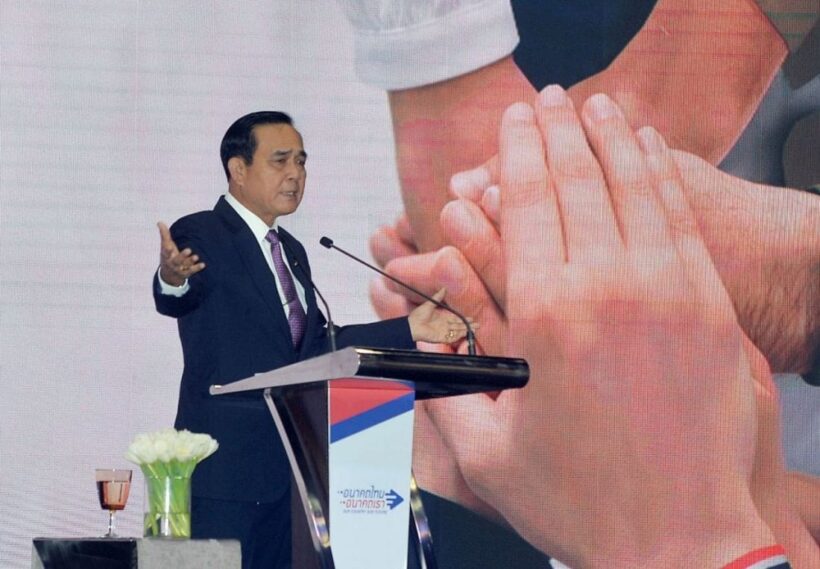 One of them is the current PM, Gen Prayut Chan-o-cha.

They will now send an invitation to the three candidates.

The current Constitution requires each party to name up to three candidates for the country’s top job – a political stipulation designed by the charter writers.

Parties have until February 8 to submit their PM candidate list to the Election Commission.

After the election, a party or a group of parties with the highest number of House seats will nominate a candidate for the premier’s job in a joint House and Senate sitting.

The PM announced yesterday that IF he was to be nominated as a prime ministerial candidate, and IF he accepted the position, he wouldn’t stand down from his current position as Thai PM.

Twitter is on the rise in Thailand. This is what you were Tweeting about in 2018.