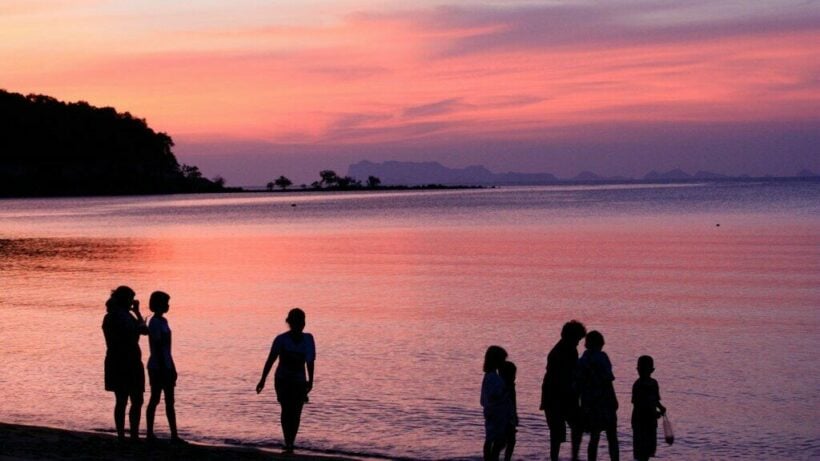 The Samui Plus Programme has raked in nearly 40 million baht in revenue following its launch in July, according to the governor of Surat Thani, Witchawut Jinto. Witchawut says the plan, which includes Koh Samui, Koh Phangan and Koh Tao, has brought in 918 visitors, 347 of which came through Phuket Sandbox.

Despite the governor’s enthusiastic review, the programme has underperformed compared to the original predictions of the TAT.

Witchawut adds that after its launch on July 15, the Samui Plus scheme notched 6,329 room nights and took in over 38 million baht in tourism revenue. The governor went on to say that most of the visitors came from either Europe or the US with 92 flights going between Suvarnabhumi and the Samui airport. Witchawut says the local tourism industry should gain steam in the last quarter as it has reported bookings of over 9,000 room nights from 860 travellers until December 9.

The governor concluded his remarks by saying officials are increasing their efforts with the Phuket Sandbox and the Samui Plus plans in order to help the struggling tourism sector as well as creating jobs for residents. Earlier today, the Thaiger wrote how over 7,000 travellers have flown since the easing of restrictions that came last week.

EdwardV
918 tourists coming in on 92 flights? I bet the airlines are making a mint at 10 passengers per flight. Why do these types of articles always quote “room nights”? Is that industry standard or gaslighting? Do they really think we…

AlexPTY
2 hours ago, vlad said: You know who will end up paying the lost revenue from passengers. as it was said: The ice was broken, ladies and gentlemen of the jury, the ice was broken...

Poolie
20 hours ago, EdwardV said: 918 tourists coming in on 92 flights? I bet the airlines are making a mint at 10 passengers per flight. Why do these types of articles always quote “room nights”? Is that industry standard or gaslighting?…