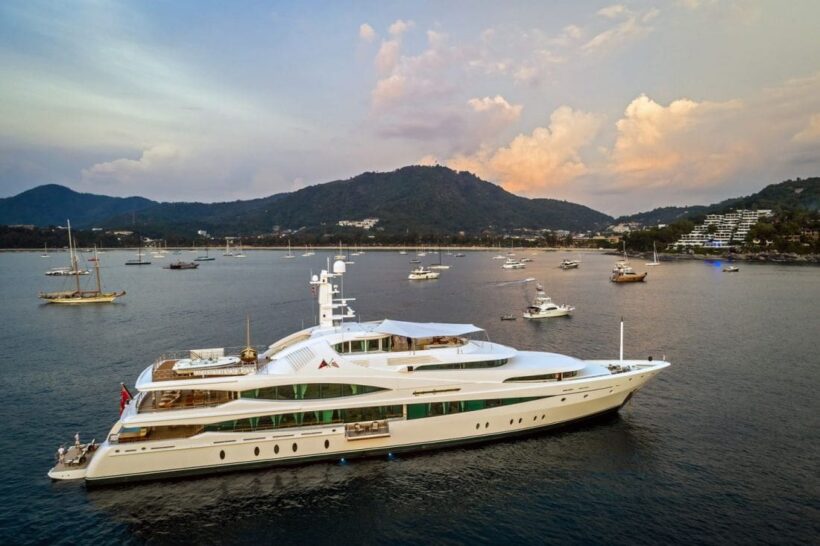 The festive season is here and with it a slew of events from music and flower festivals to yachting events and road races.

The month starts off with the popular Phuket King’s Cup Regatta running until December 8. Held for the 32nd time, it is one of Asia’s oldest regattas and regularly attracts hundreds of sailors from around the world who compete in a number of categories, including keelboats, monohulls, multihulls, bareboats and dinghies.

Those who just can’t get enough of sailing can then head straight to the Kata Rocks Superyacht Rendezvous, held at Kata Rocks from December 7-9. Loved for its relaxed atmosphere, the KRSR attracts some of the largest yachts in the region with a weekend of networking, festivities and sailing.

For a different kind of water activity, head to Phuket Wake Park on December 8-9 to watch wake boarders from all over Asia perform gravity-defying tricks over more than 10 obstacles at the Phuket Open Reload 2018. 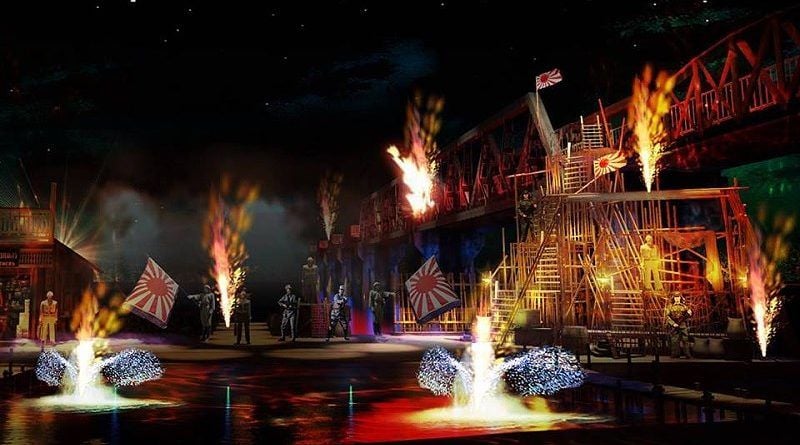 The Overcoat Music Festival will take place on December 9 in Petchabun. The line-up includes Thai artists and bands such as Nont Tanont, Two Popetorn and Slot Machine. 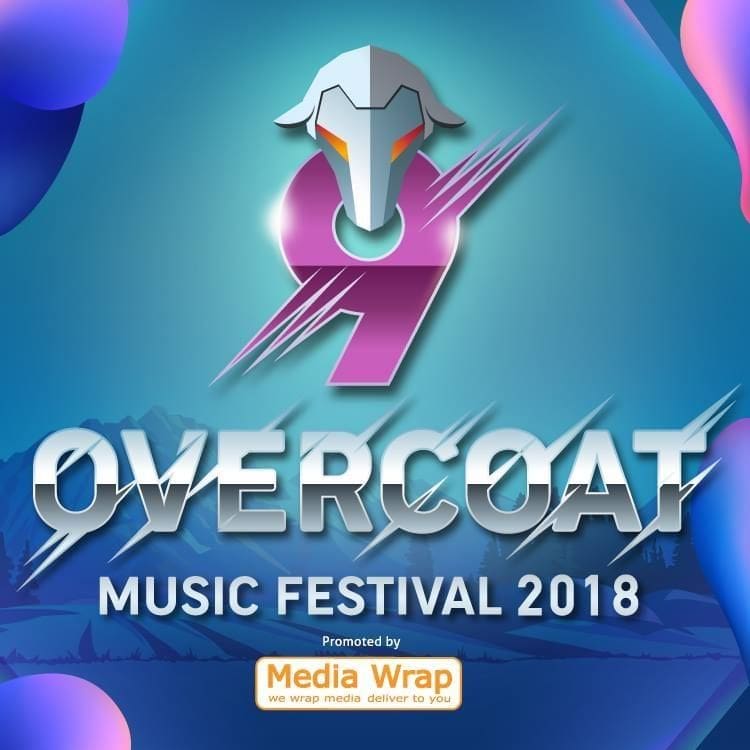 Further north, Chiang Mai is hosting Chiang Mai Design Week from December 8-16. A celebration of local designers, craftsmen and entrepreneurs, the festival takes place throughout the city, featuring exhibitions, large-scale installations, arts and music. If you’re in Chiang Mai during this time, this is your event!

One of Thailand’s most popular road races takes place in Bangsaen, Chonburi province from December 13-16. Now in its fourth year, the race last year welcomed more than 13,000 runners and is set to become the first half marathon in Thailand to be awarded the IAAF Road Race Bronze Label.

The annual Wonderfruit Festival returns to Siam Country Club outside Pattaya for a weekend of music, art, wellness, talks and workshops. More than just a music festival, Wonderfruit has created a loyal following for its holistic approach and artistic production. The food is pretty good too with a line up including Thailand’s Top Chef winner, Chef Tam Chudaree, and Bangkok heavyweights Bo.lan, Paolo Vitaletti and Jarret Wrisley from Appia and Peppina, and Garima Arora from Gaa. Up-country chefs Num Triyasenawat from Samuay & Sons and Black from Blackitch Artisan Kitchen will also be there.

December is also the season for sunflowers in the northern part of the country to bloom, creating fields of bright yellow. The Blooming Bua Tong Festival in Mae Fah Luang, Mae Hong Son province, and the Lopburi Sunflower Blooming Festival are two great places to witness this spectacular sight. 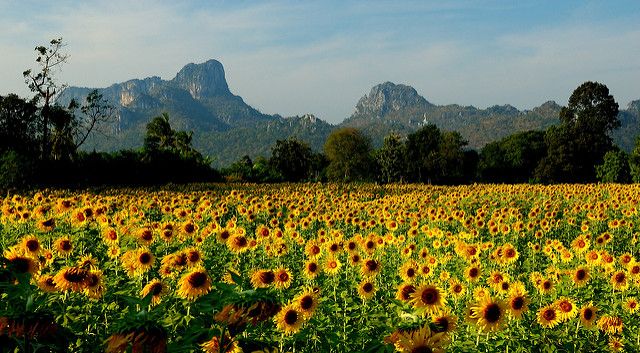 At the end of the month, on December 28-30, head to Buriram for the annual Buriram Volcano Festival, which celebrates the province’s six inactive volcanoes with a sound and light show and Khmer cultural performances. 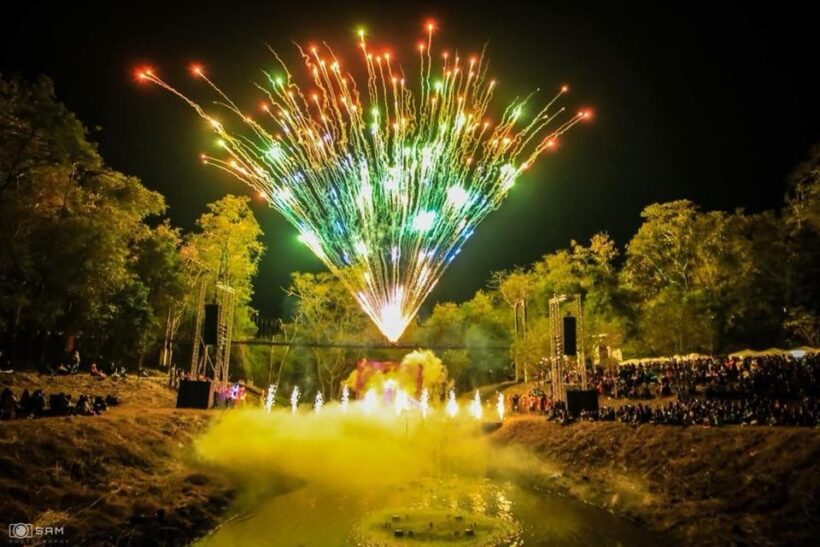 Celebrate the last day of the year by the Chao Phraya River where the riverside hotels put on a spectacular firework show at midnight. Or head to CentralWorld for the annual countdown, attended by thousands of people.