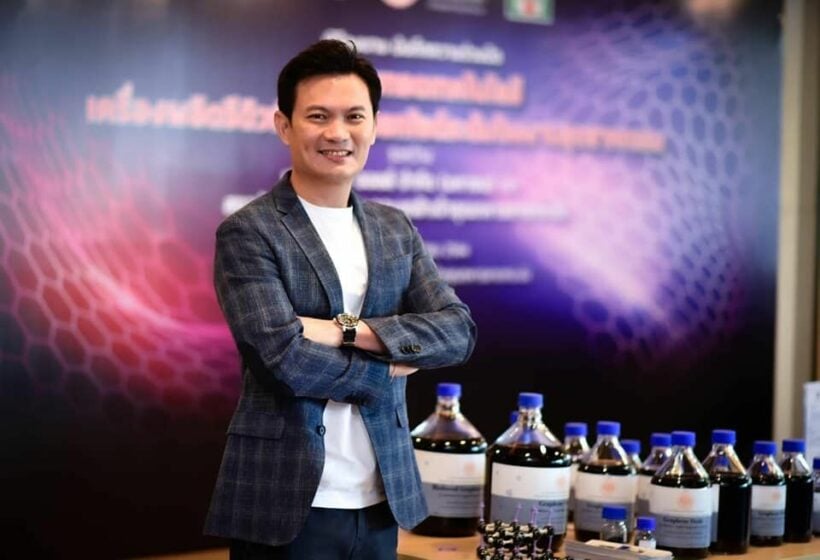 The candidate running for Bangkok governor, who drew attention when he claimed to have studied engineering under Albert Einstein’s grandson, is now in the spotlight for his “unusual wealth,” according to Thai media reports. An anonymous person leaked information showing that the candidate’s assets increased to 245 million baht within one year.

The House Anti-Corruption and Misconduct Committee, led by Seripisut Temiyavej, shared that an anonymous person asked the committee to investigate the assets of the candidate from Democrat Party, Suchatvee Suwansawat, starting with the time when he was the rector at King Mongkut’s Institute of Technology Ladkrabang. Thai media shared that this might be the reaction after the Office of the National Anti-corruption Commission reported that his assets were over 342 million baht at the end of January.

Yesterday, Suchatvee joined the television programme and shared that the assets increased during the three years he worked as the rector came after he married his wife. His wife’s assets were included when he submitted information to the NACC, he said.