A candidate for Bangkok governor is under fire after he claimed to have studied engineering under Albert Einstein’s grandson, and even went as far to say he’s the only one in Thailand that has studied under an Einstein. But a Thai reporter decided to fact check the claims and found that the American professor has no connection to one of the greatest physicists of all time.

The candidate, Suchatvee Suwansawat from Thailand’s Democrat Party, was telling a story about himself at an event when he said he studied under Herbert Einstein, at Massachusetts Institute of Technology, (MIT). He claimed that his professor is the grandchild of Albert Einstein. Suchatvee even touted himself the “only direct descendant of Einstein in Thailand,” implying that some of the knowledge from the man who developed the theory of relativity was passed down to him through his studies under the physicist’s “grandson.”

A Thai journalist had someone reach out to Herbet Einstein, who is a professor at MIT’s Department of Civil and Environmental Engineering. The professor confirmed that Suchatvee was his doctoral student, and “a very good one,” but he is not related to Albert Einstein.

AlexPTY
He's faster than the speed of light. Let's elect the bugger!
Shade_Wilder
Let me see... He announced his candidacy only a few days ago and already is a lying weasel. He sounds perfect for the Democrat (sic) party. What must the Thai people have done in their past lives to deserve the…
DiJoDavO
He was right in some ways. It only was just a random guy named Einstein😂

nobusinessofurs
After reading he is a Democrat tells me all I need to know. Democrats will lie when the truth works better
BillO
Must have studied at the Biden School of BS!

Bangkok man calls for rescue after locking penis in padlock 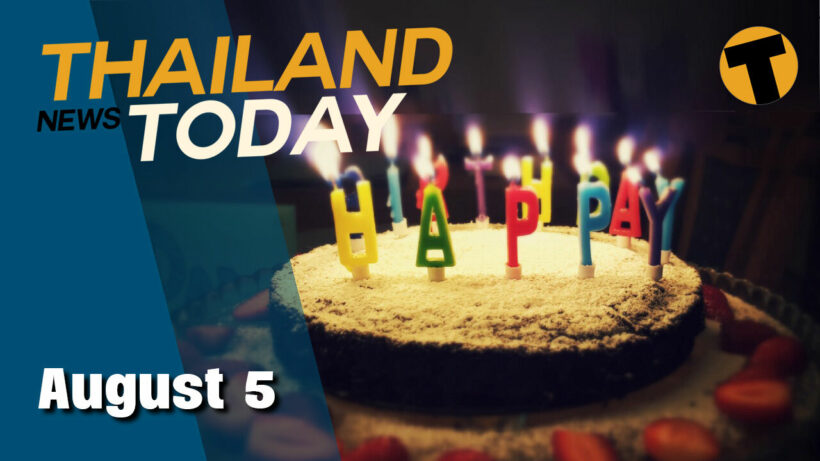 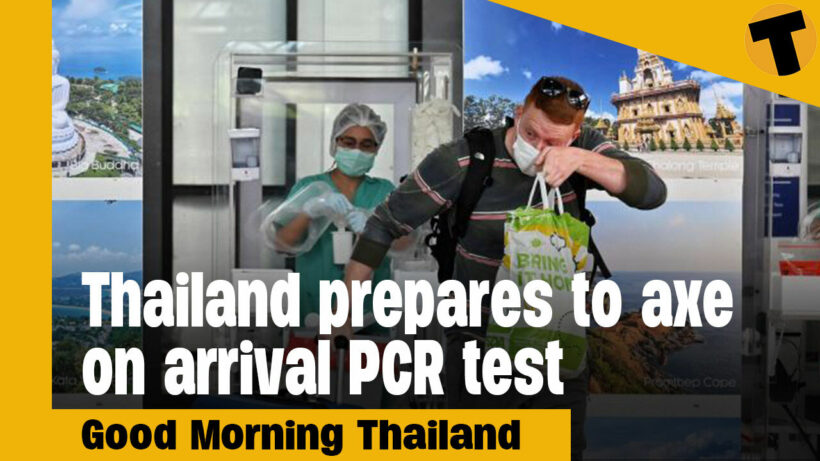 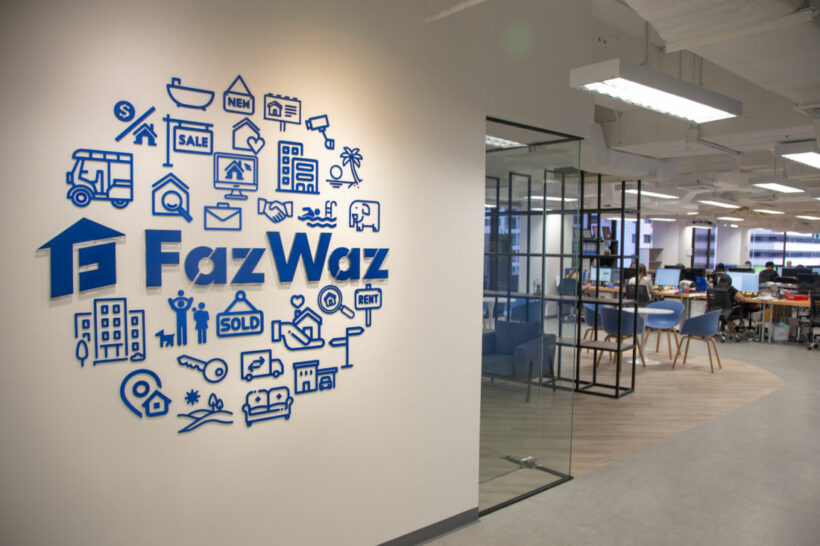 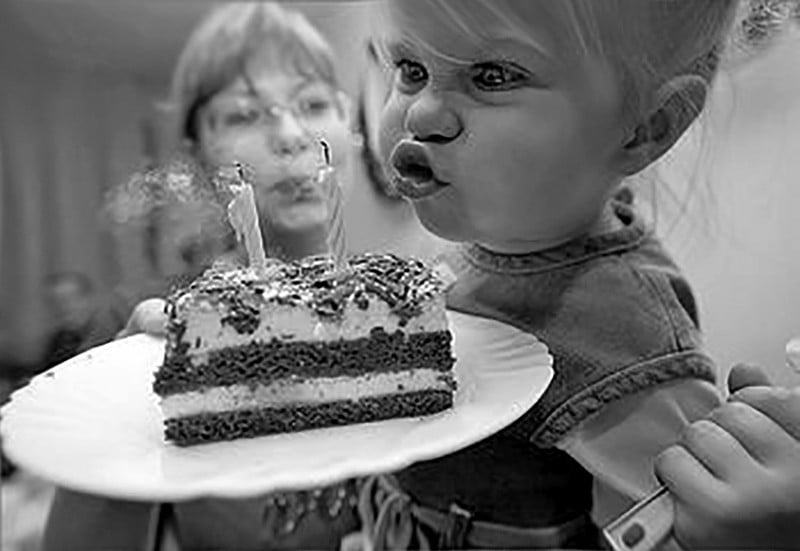 Tourism revenue hits record low across all 77 provinces in Thailand 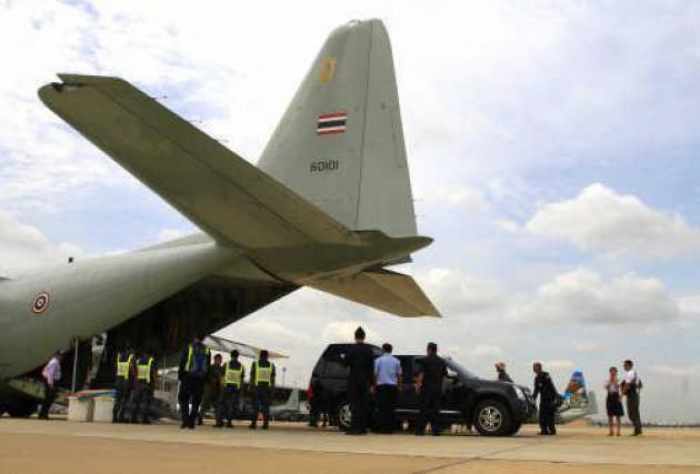