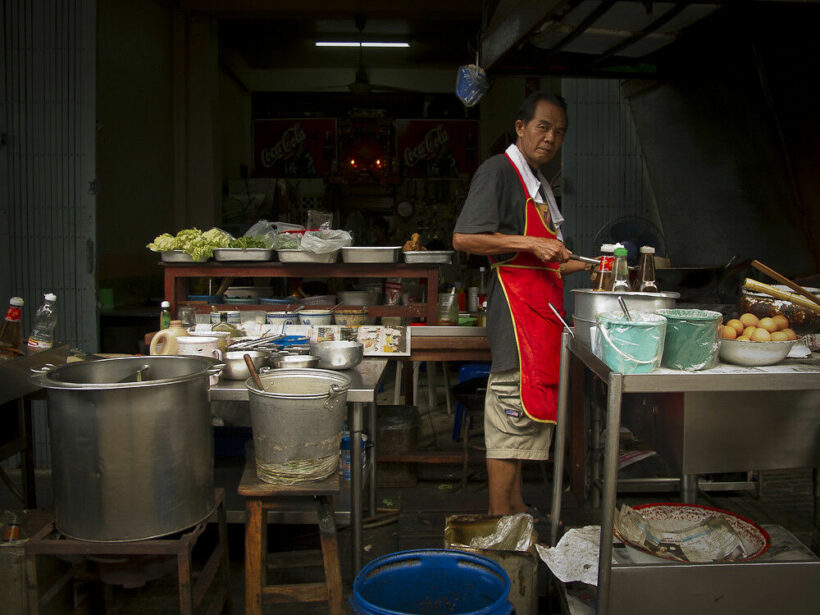 Earlier today, the Thaiger reported on a survey that showed a sizeable chunk of respondents did not have confidence in the government’s vaccine rollout. It wasn’t the only survey that showed that recently. A survey by the National Institute of Development Administration (AKA the Nida Poll) shows that many people think the distribution and allocation of vaccines for Thailand has suffered under political meddling.

The Nida poll took place on June 7 through June 9 of 1,313 people of people 15 and up. The poll was to collect people’s opinions on the government’s allocation and distribution of vaccines from various demographics.

The breakdown of the poll is as follows:

On the question of confidence of whether the vaccine allocation and distribution in June would be implemented as planned by the CCSA:

On the question of permitting local administrations (e.g., provincial administration organisations, the Bangkok Metropolitan Administration, and Pattaya City) to place orders for vaccines through state agencies to vaccinate their inhabitants: