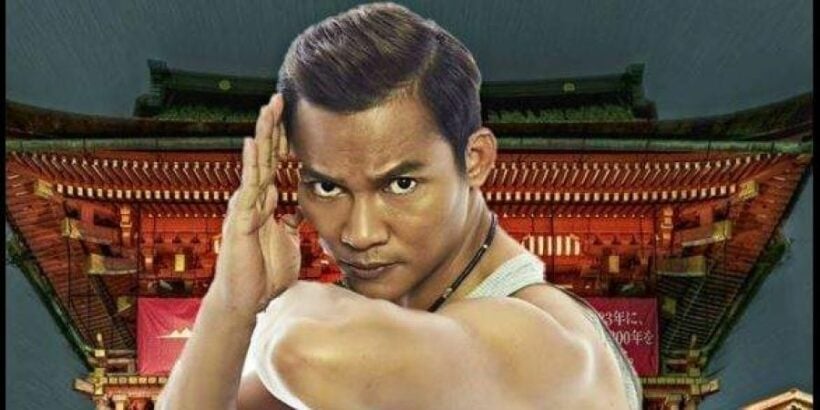 Photo“The reports of my death are greatly exaggerated.” – Mark Twain

Tony Jaa, the internationally famous Thai martial arts star, says he’s alive and well, dismissing rumours that he died during the shooting of a Hollywood movie in the US last Saturday.

‘Tachakorn Yeerum’, his real name, has told reporters he was aware of the rumours of his death that had been spread on socia media. To prove he is alive he posted a newly recorded video on his Facebook page under the headline: “A little message for my friends in Thailand”.

In the video clip, he denies rumours that he is dead, saying he is alive and kicking, and plans to make more films.

He is best known for his roles in “The Protector” and “Ong-Bak”, which brought him international fame. 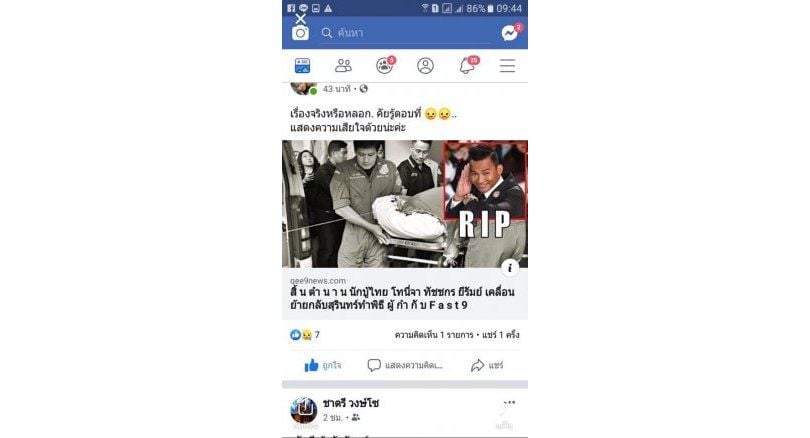 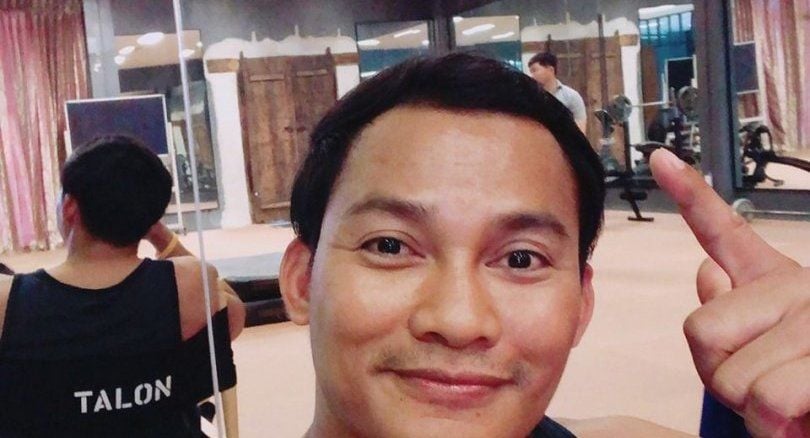 News of Tony’s “death” had spread in both Thailand and other countries. One Thai website said that the legendary action star was dead and that his body would be returned to his hometown in Surin province. The website claimed that the actor had died during the final shoot of “Fast and Furious 9” after getting the director’s go-ahead to leap about 10 metres from one rooftop to another at 11pm on Saturday.

He was reported to have fallen to his death while attempting the stunt. The website even showed what was claimed to be the scene of the accident, including police yellow tape.

At about 11am ET on Saturday… “our beloved actor Tony Jaa passed away. Tony Jaa was born on February 5, 1976 in Isaan. He will be missed but not forgotten. Please show your sympathy and condolences by commenting on and liking this page.”

Hundreds of fans immediately started writing their messages of condolence on the Facebook page, expressing their sadness that the talented 43 year old actor was dead.

Whereas some trusting fans believed the posts, others were immediately skeptical of the report, perhaps learning their lesson from the huge amount of fake death reports emerging about celebrities in recent months.

On Sunday, the actor’s representatives officially confirmed that Tony Jaa was not dead.

“He joins the long list of celebrities who have been victimised by this type of hoax. He’s still alive and well; stop believing what you see on the internet.”