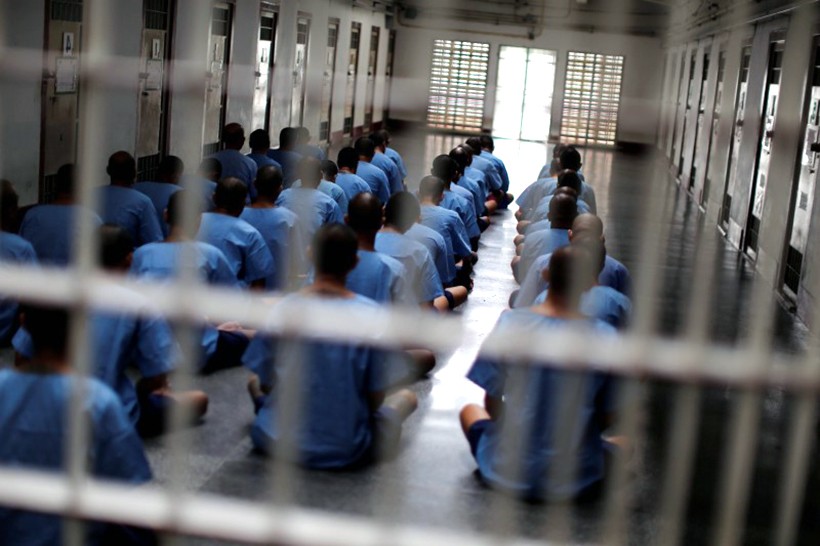 Fifty foreign inmates in Thai prisons have been approved to serve their remaining sentence behind bars in their home countries.

The Corrections Department chief Narat Sawettanan says that inmates from Iran, France, the UK, Sweden, the Netherlands and Spain qualified for the transfers as per the Convention on the Transfer of Sentenced People.

The department had since 1990 transferred 1,083 foreign inmates whose cases were finalised in courts, while 17 Thai inmates had been transferred from other countries to serve their remaining jail time in Thailand, he said.

Prisoner transfers are granted to qualified inmates so they can be near their families, and thus help to improve their behaviour and motivate them to turn over a new leaf before release back to society, said Narat.

These inmates were deemed to have shown good behaviour and discipline, have undergone behavioural rehabilitation, present no threat to society, and have only a small time left to serve behind bars, he said.