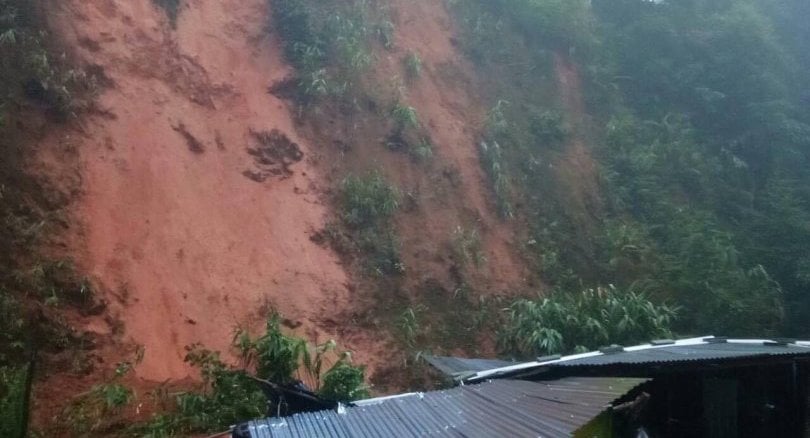 Following a 2am report of a landslide in Ban Nong Luang, police rushed to inspect the scene. They found that the shophouse and a pickup truck were buried under the landslide They found the unnamed Karen man in the debris and rushed him to the Mae Ramat Hospital, where he later succumbed to his injuries and was pronounced dead.

Three vehicles in a crash in Thalang kills one, injures another