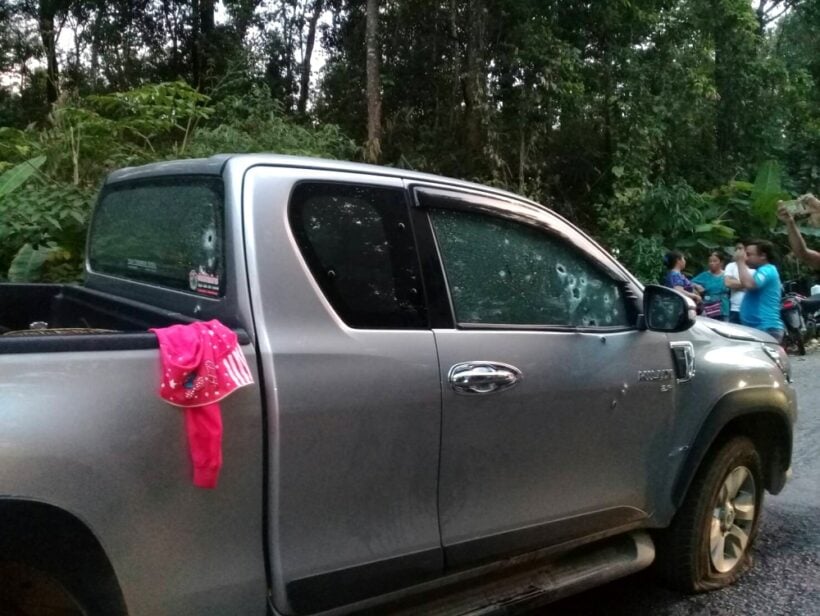 The pickup truck of a well-known kamnan and Hmong leader in Chiang Rai was cut down in a hail of gunfire last evening (Tuesday), killing his wife and daughter and injuring him and his son.

Thaweesak Yodmaneebanphot, who was driving his pickup with his wife, his son and daughter, is the chief of Tambon Por and president of the Hmong People Club of Thailand.

The attack happened when Thaweesak was driving home from his coffee plantation.

No motive for the attack has been determined at this stage but police are investigating a possible business conflict. 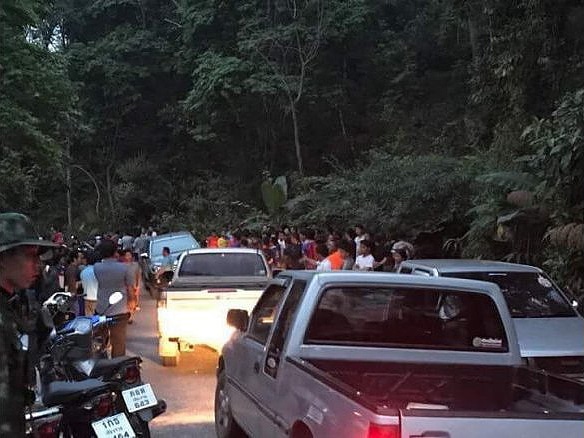 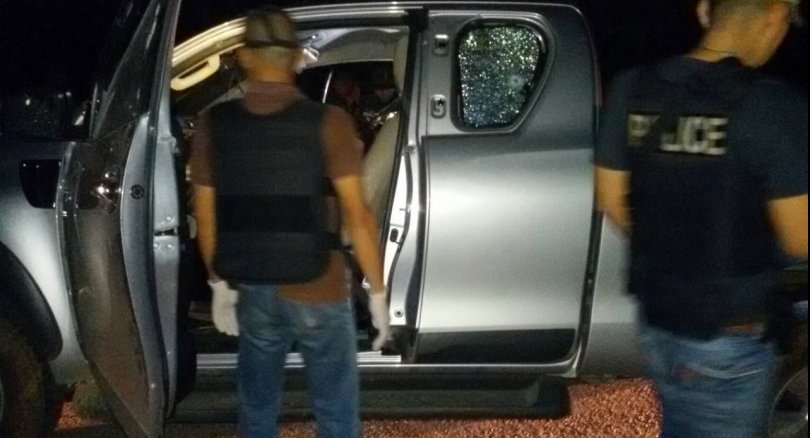