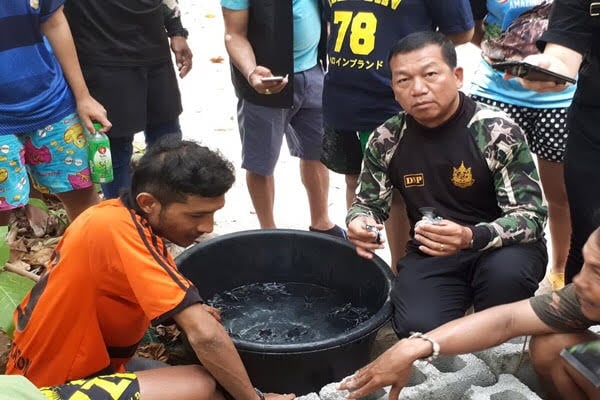 77 Baby green sea turtles hatched at Mo Ko Similan National Park yesterday and about half have been released to the sea already after 55 days of hatching. The hatching rate is 71.29%, which is 77 eggs out of 108 eggs.

This was the same eggs found on Miang Island on March 1. By the time the national park officers found the eggs, they didn’t see the mother and didn’t know what kind of turtle the hatchlings would be.

Specialists suggested that the national park should release only 50% of the babies to learn more about their life cycle, keeping the rest until they are 8 months old, which would be a lesser risk to them being hunted.

However, according to the specialists, the baby turtles should be released during the early morning when the waves are not strong. It was suggested to put the baby turtles on the sand to let them turn around and remember where they were born before leaving in anticipation that they might come back to lay eggs at the same spot. 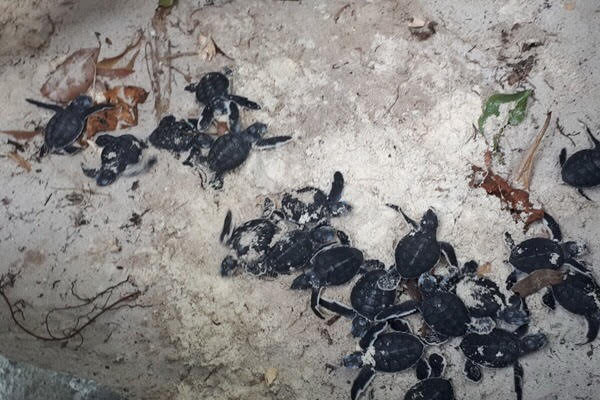