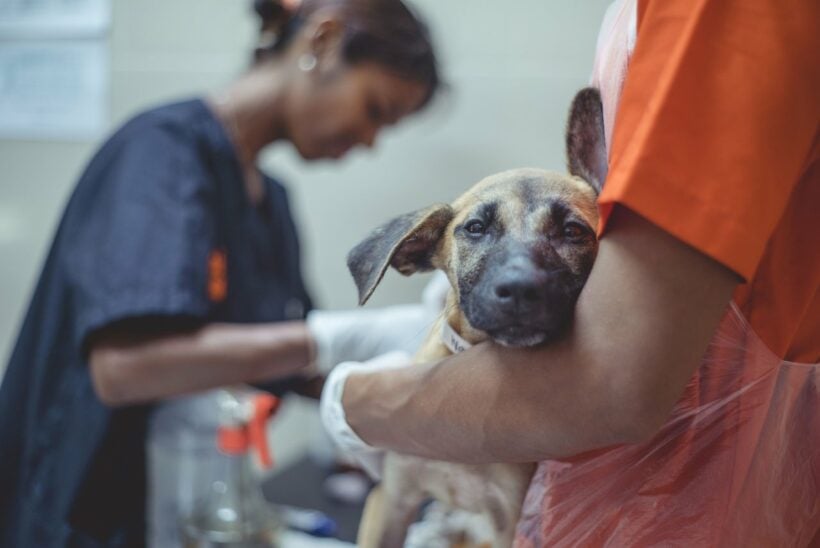 A 15 year old from Nong Kai has become Thailand’s eighth victim to die from rabies. Nong Kai is on the Lao border in Thailand’s far north east.

She was scratched by her newly adopted puppy on the neck five months ago and died on April 20 at the Nong Khai hospital.

According to her family the teenager had raised the 2 month puppy at home and was scratched on the neck by the puppy whilst playing. Since the scratch was slight no one worried about it at the time and they didn’t visit the doctor as a precaution.

On April 17 she started having symptoms of fatigue and nausea with saliva flowing out of her mouth uncontrollably.

She was admitted to hospital where she died of rabies-related symptoms.

Thai PBS reports that the Nong Khai health officer Dr Somchaichote Piyawatwera says the hospital has collected cerebrospinal fluid and hair roots from the victims for laboratory examination at the Department of Medical Science.

So far this year, rabies has claimed lives of eight people in Thailand. The other victims were in Nakhon Ratchasima, Buriram, Surin, Prachuap Khiri Khan, Singkhla, Trang, and Phatthalung.

Last year, 11 patients died from rabies, whilst the year before 14 people died. From 2012 to 2015, five people died each year from the deadly disease.

Note: If you are scratched or bitten by a dog or cat, or have an open wound licked, particularly by a stray, ensure that you seek medical attention urgently. 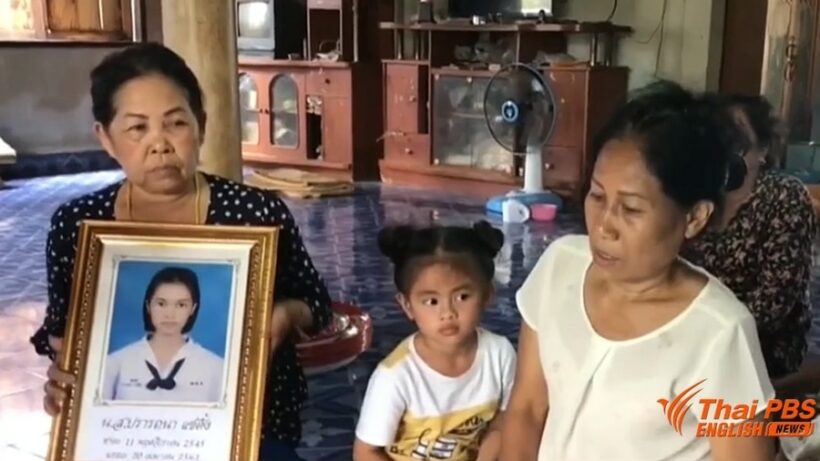 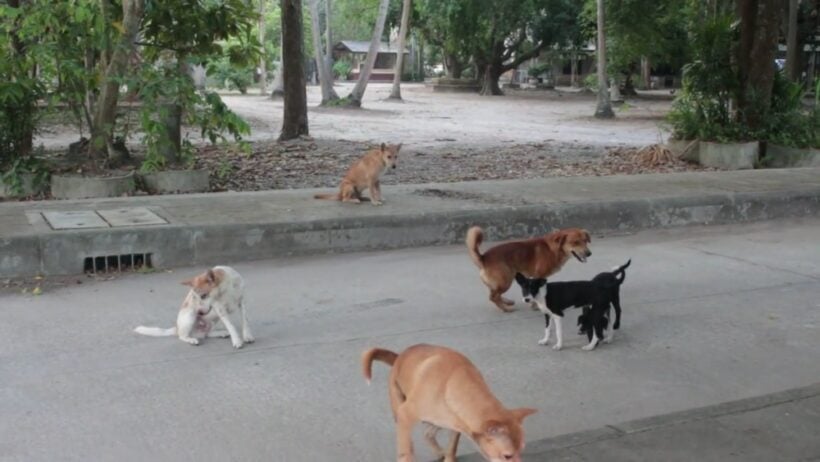