A five year old girl was shot and killed while she was playing with her cousins at the village chief’s house in Kanchanaburi. The girl was found lying unconscious in a pool of blood and a gun was nearby. Police are still investigating to determine who shot the child.

The bullet had hit the girl’s left leg above the knee and went through her right leg. She was rushed to Chao Khun Phanomthuan Hospital where she was pronounced dead.

The incident happened at about 1:20pm when the girl and her cousins had come home early from school. They went to play in the room alone later, according to the village chief’s daughter-in-law, Saranya Somnam, who was in the next room.

Saranya heard a gunshot and ran into the room. She found a shotgun next to the girl who was sprawled against the wall, her legs dripping blood.

The Phanom Thuan chief investigator, Pol Lt Col Chaiyos Prutipongpanich, said the shotgun was state property for the village security force. The children were reportedly playing in the room where the village chief, Manop Somkid, stored the gun.

Rain
11 hours ago, JustaGuy said: why is "village chief" allowed to have a gun Tradition. Though, any Puu Yai isn't the only that carries sidearms.
HiuMak
sometimes sh!t happens

AussieBob
11 hours ago, whitesnake said: THAILAND IS AN UGLY COUNTRY!!!! Sorry mate, but I have to comment on that. In many western countries, best example is USA, there are many people and kids killed every year through gun accidents. It…
Mandy
That's a rather bold and unfair statement, Thailand is by no means an ugly country and neither are the majority of the people.
Stonker
16 hours ago, palooka said: Obviously kept loaded and unsecured, possibly little will come of it as it will be resolved by family rather than the police. Not necessarily "kept loaded and unsecured". It could very well have been both…

UPDATE: Registration closes for Test & Go and Sandbox, except Phuket 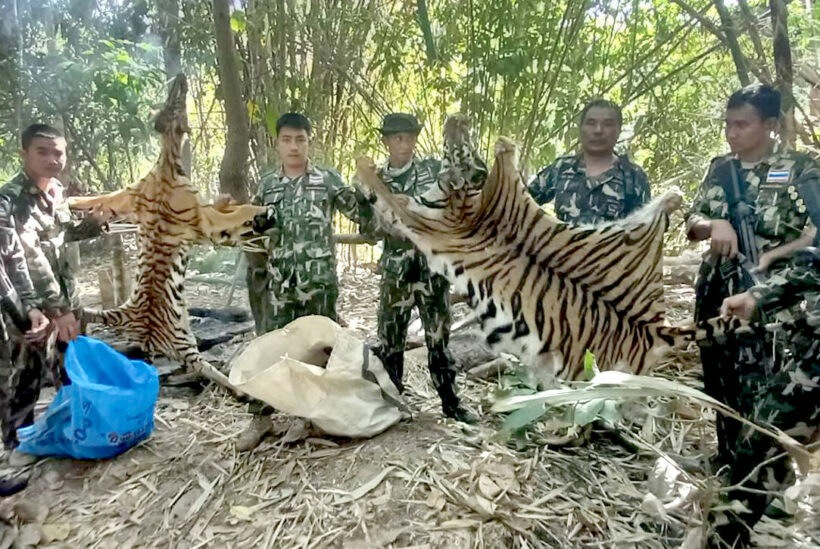 Rangers find camp where poachers grilled the meat of 2 tigers 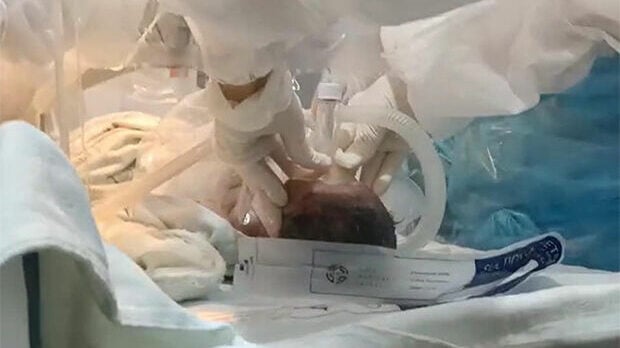 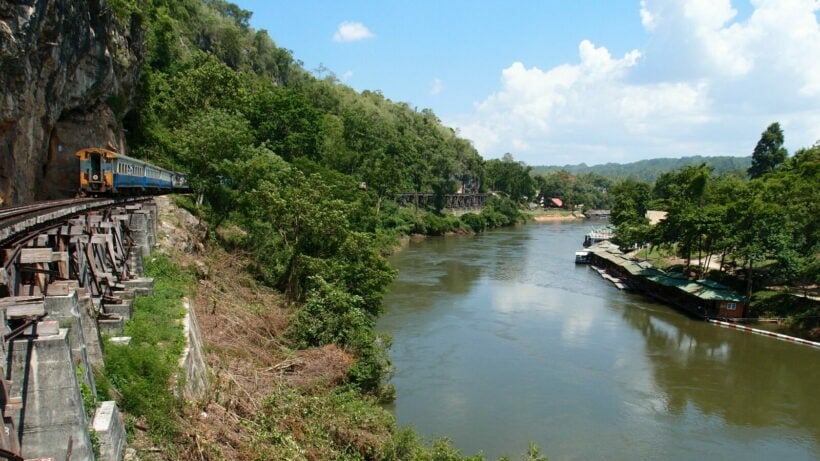 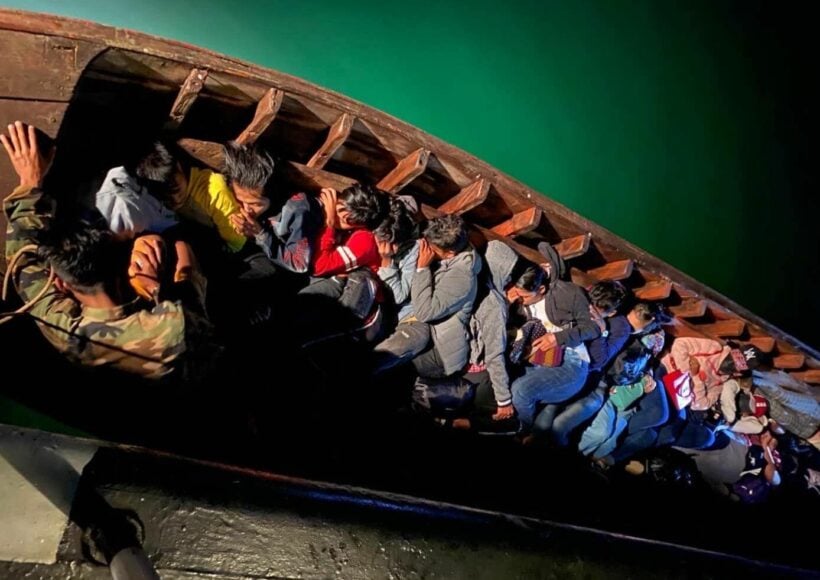 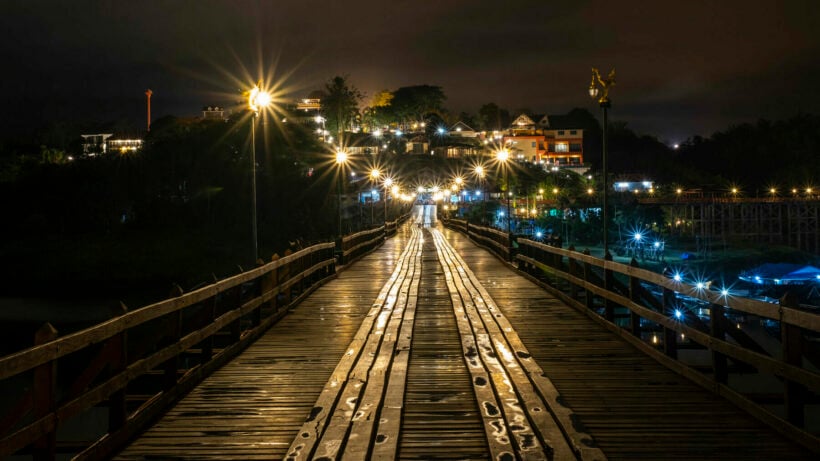 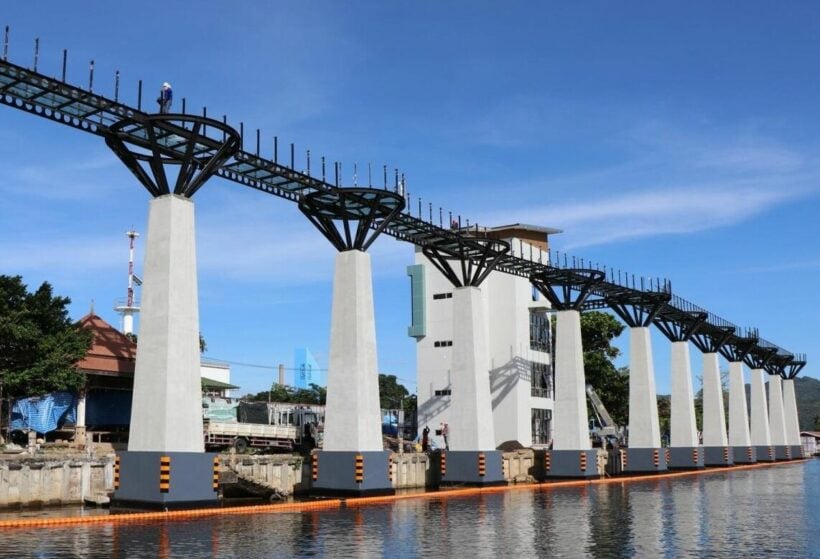 Kanchana Buri Skywalk to open in old town next year