A motorcycle-bombs scare on Sunday has put the spotlight back on the planned CCTV cameras that were promised after a series of bombings in Hua Hin back in 2016.

Officials at the Hua Hin provincial hall Hua are now being pushed to speed up the planned installation of hundreds of public-area security cameras in the wake of the weekend’s bombs scare.

The 50 million baht purchase was proposed after Hua Hin was targeted by a series of bomb blasts in 2016 that killed one person and wounded 20 others, seven of them foreigners.

The plan stalled when the Provincial Electricity Authority refused to allow use of its poles for the cameras and cables, for fear they could disrupt the power supply.

The bomb scare on Sunday focussed on three parked motorcycles with southern licence plates parked near the train station and reignited concerns over the need for improved safety in the seaside town.

Hua Hin municipality currently has 150 surveillance cameras – 90 looked after by the Tourist Police and another 60 operated by the provincial offices. 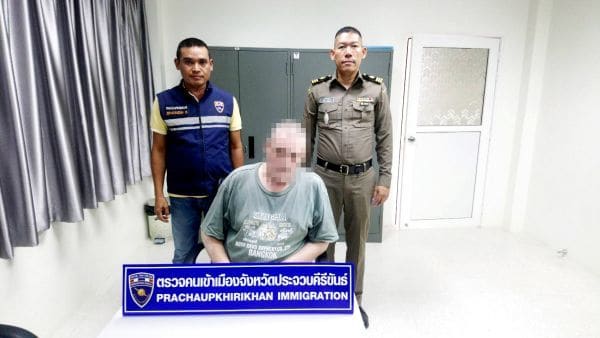 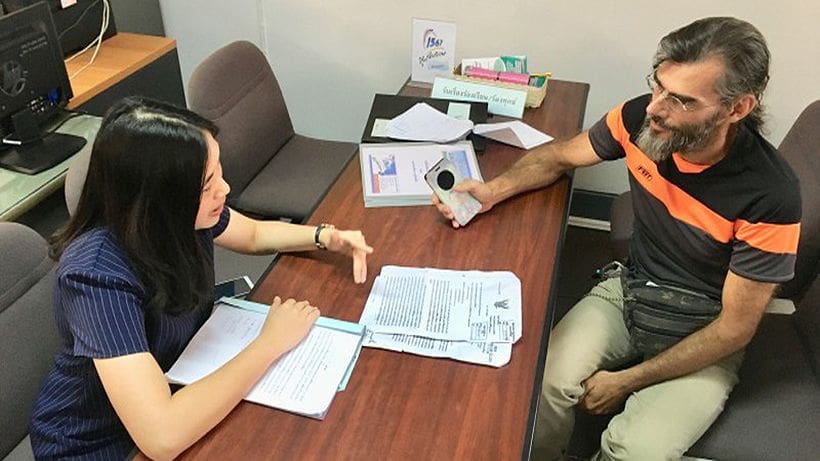 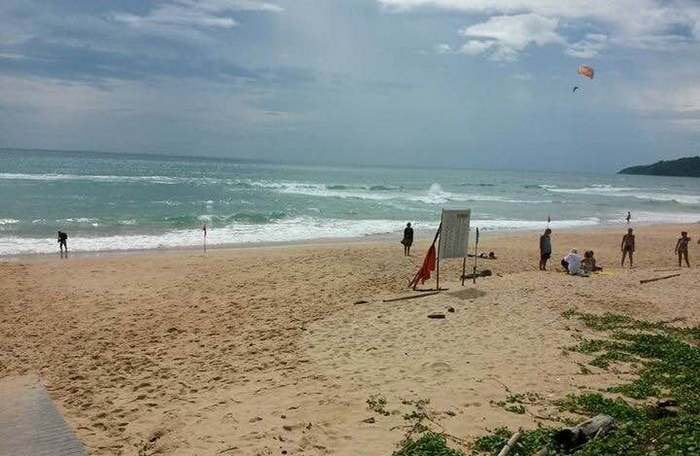 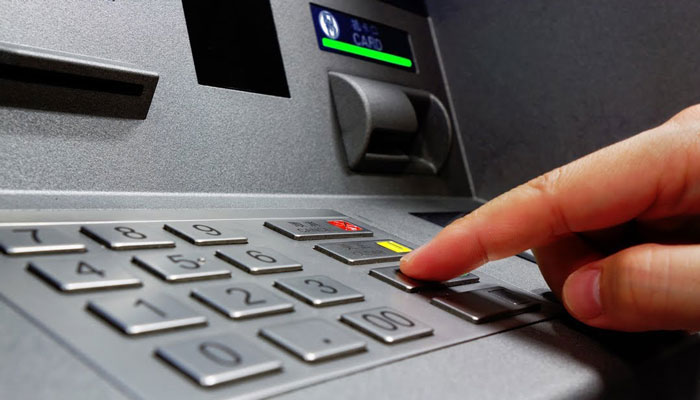