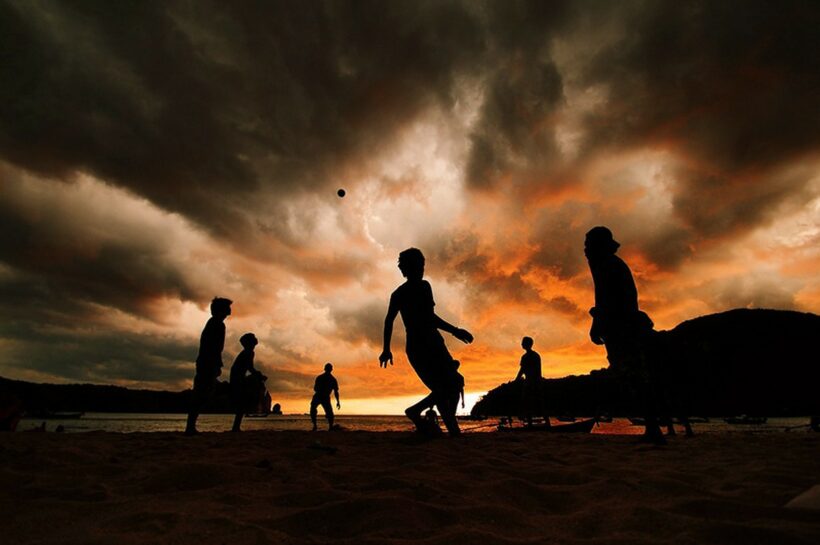 The Thai Meteorological Department has issued a warning of freak storms in regions of the country until Friday, with the possibility of hail storms in some parts of the northern and northeastern regions.

They say the ‘freak storms’ would be attributable to strong high pressure from China which is moving southward to cover the Northeast and the South China Sea from today.

Farmers have also been warned that their crops may be damaged from the storms. The department says that the upper north is expected to be affected from today and more southern areas, down to Chumpon on March 8 and 9.

A tropical storm hit parts of central and northern Phuket last night around 7.30pm last night resulting in localised downpours and plenty of lightening and thunder.