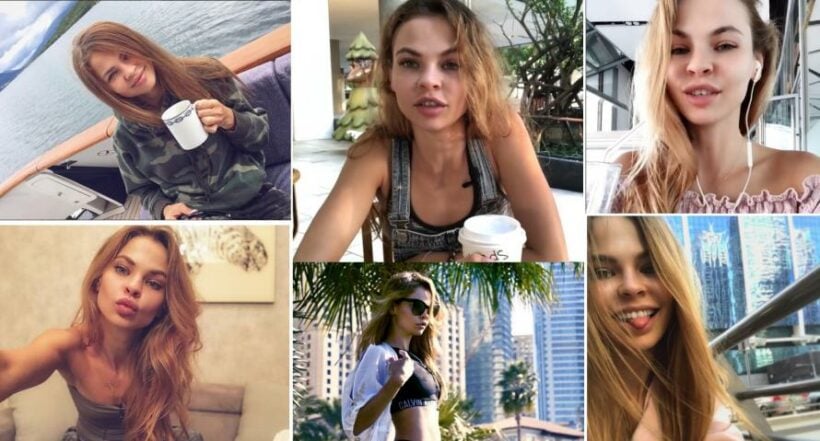 The raid on a ‘sex seminar’ in love-making in Pattaya last week has grown into an international story of intrigue with links to the ‘Russia-meddling-in-US-election’ ongoing investigation.

A Belarusian escort, with close ties to a powerful Russian oligarch said from behind bars in Bangkok, yesterday that she had more than 16 hours of audio recordings that could help shed light on the ‘meddling’.

The New York Times is reporting that the escort says she will hand over the recordings if the US grants her asylum. Anastasia Vashukevich, self-appointed ‘sex expert’ and Instagram model, faces criminal charges and deportation back to Belarus if found guilty for working in Thailand without a visa at a the seminar held in Pattaya.

The respected American news sources says that Ms. Vashukevich, who describes herself as close to the Russian aluminum tycoon Oleg V. Deripaska, said that audio recordings she made in August 2016 included discussions he had about the United States presidential election with people she declined to identify.

A spokeswoman for the American Embassy in Bangkok said she was aware of the arrests but declined to discuss the case or any asylum request.

Mr. Kirillov said that he believed publicity would help protect them. “I think the press makes us a little bit safer because if they killed us in the prison, everyone would know,” he said.

You can also read a CNN report HERE.