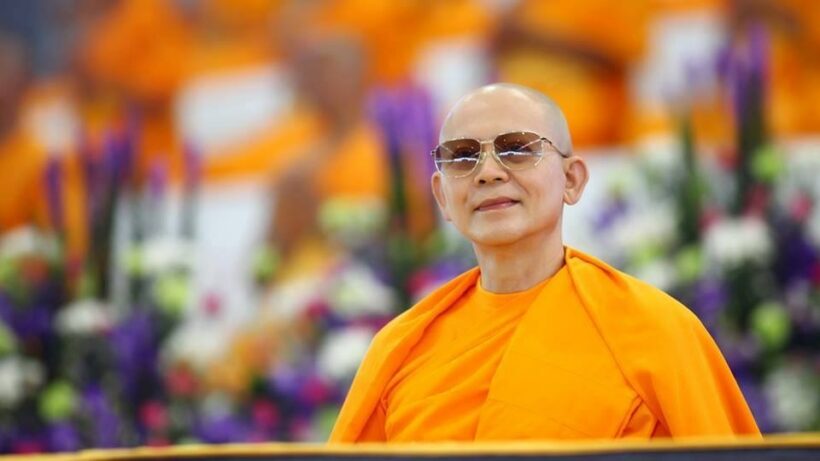 Former Abbot Phra Dhammajayo may have fled the country.

The DSI (Department of Special Investigations) says they have evidence that he may have bolted to Europe with the help of some of his followers.

The Government raided the sprawling ‘space-age’ Dhammakaya Temple headquarters, just north of Bangkok, back in February but came out empty-handed. Authorities have vowed to bring the 73 year old to justice but, so far, he’s eluded all attempts to find him.

Col. Paisit Wongmuang says the DSI have intelligence that he’s crossed a border in Thailand and made his way to Europe with the help of temple followers. He confirmed that the DSI have no idea which country he might be in.

Former Abbot Dhammajayo is the spiritual leader of a Buddhist cult called ‘Dhammakaya’, whose unorthodox teachings attract criticism from mainstream Buddhists. The sect also has a big focus on the accumulation of wealth and has been accused of accepting large donations, embezzling funds and money laundering.

The temple’s large base of support, largely middle-class and ‘hi-so’ Thais, attracts a lot of suspicion from the ruling Junta. Phra Dhammajayo was summoned to answer questions by investigators last year but failed to appear citing health problems.

Devotees of the Buddhist sect claim that the charges are trumped up, that the former Abbot wouldn’t have known anything about embezzled funds and that the charges against their spiritual leader are politically motivated.

Another spokesperson for the DSI says that, despite some recent intelligence that Dhammajayo could be in Europe they are also following up on leads that suggest he could also still be in Thailand. 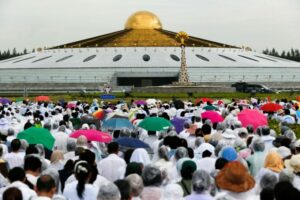 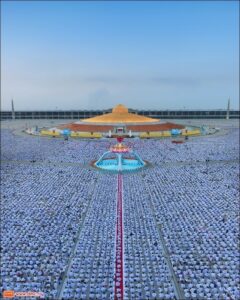