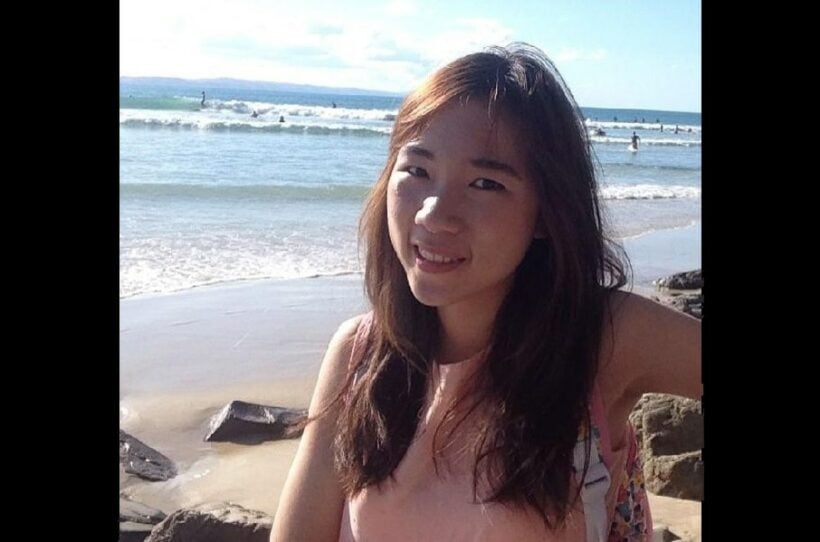 Two Thais remain missing after their car was found submerged in a river at the bottom a cliff in California. Foreign Affairs representative, Busadee Santipitakswith, from the Thai consulate in Los Angeles, is working with LA Police to find Thiwadee Saengsuriyarit and her friend. At this stage we only know her friend’s name as ‘Golf’.

The pair went missing last Wednesday after their car was found submerged in the river at the foot of a 150 metre cliff on California’s State Route 180 highway. According to investigators the couple appear to have driven their car off the cliff on their way to the Kings Canyon National Park. They are saying that water at the bottom has a very strong current and the area is difficult to access. The pair didn’t arrive at their accommodations and haven’t been heard from or seen since.

Thiwadee is studying for a Master’s degree in environmental studies at the University of South Florida.

Don’t walk and talk. Woman gets stuck in drain.