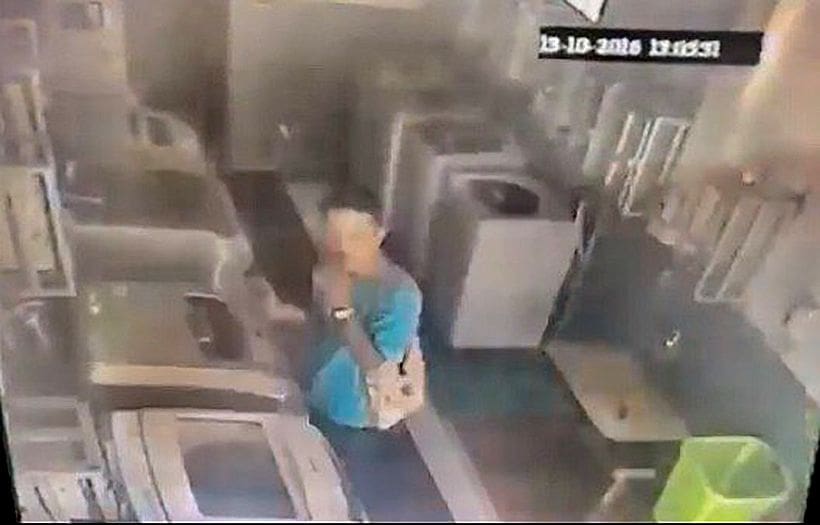 Police in Chiang Mai have arrested a ‘panty thief’ who had gone to a coin-operated laundery to steal ladies’ underwear.

One woman reported ten items had gone missing from the Tha Phae branch of “Hot Wash & Dry”. She claimed the items were valued at 6,000 baht (obviously womens’ underwear costs a lot more than mens!).

Police checked the CCTV footage and a 44 year old man was soon apprehended along the roadside in Sriphum Road, Chiang Mai.

The man, Niyom, from Phrae, admits to hiding the underwear in a pile of litter about ten metres from the launderette. He said he enjoyed sniffing ladies’ underwear for his own sexual gratification. He had already been arrested for similar offences twice before. But he freely admitted to police that there had been many other occasions too.

He’s been charged with theft. 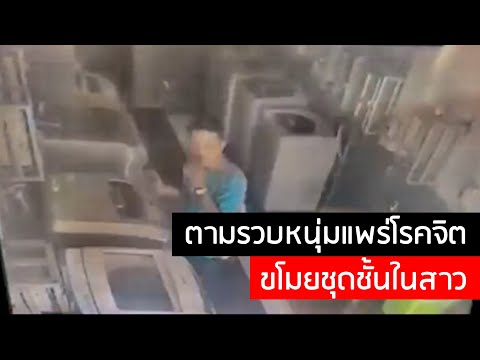