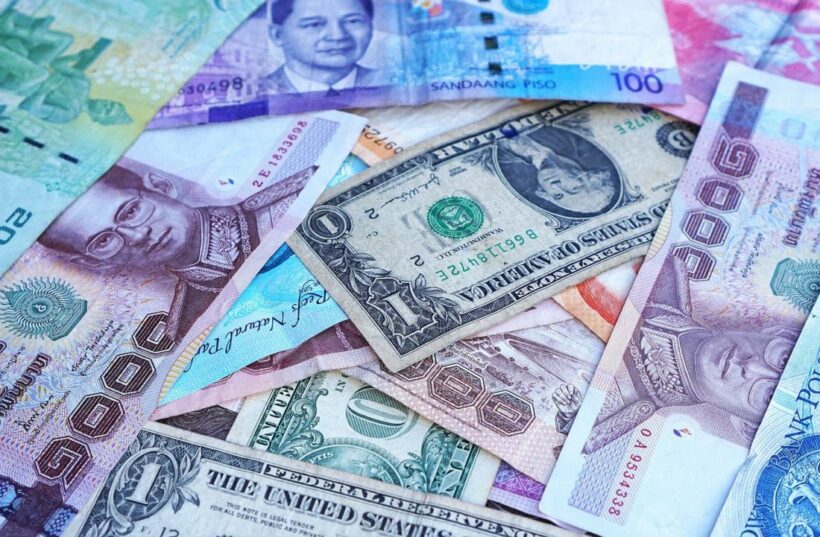 The Thai baht continues to soar against the USD this year, significantly more than many other emerging market currencies. But the flexing Baht muscle is sparking concerns as Thailand’s domestic economy softens.

Since the start of 2019, the Thai baht has jumped more than 5% against the US dollar. On a year-on-year basis, it has roared ahead, nearly 8%.

Other top performing emerging market currencies in the region are also strengthening against the dollar — but still lag behind the baht. Both the Indonesian rupiah and the Philippine peso have risen more than 3% against USD during 2019.

Gareth Leather, senior Asia economist at research firm Capital Economics and says that policymakers and exporters in Thailand are voicing concern about the strength of the baht.

“While most emerging market currencies have appreciated against the US dollar in recent months, none have risen by as much as the baht.”