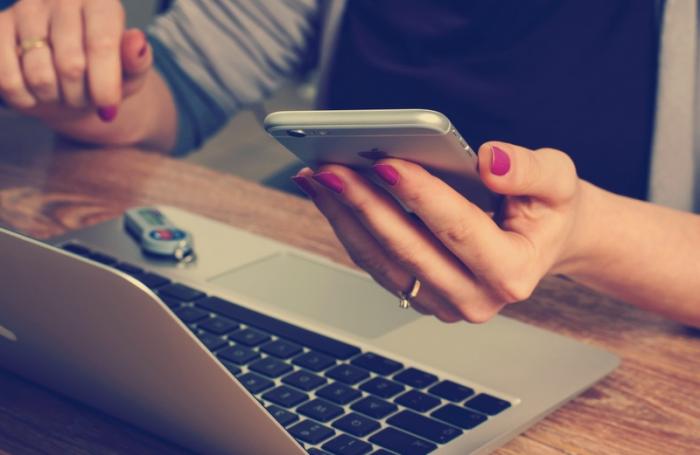 PHUKET: A new payment method designed to ease bank transfers, backed by the central bank of Thailand, was announced at a press conference held in Phuket last week.

Saowapa Limsila, chief of the Phuket Office of the Comptroller General, and Jongrak Angtanya, vice president of the ‘Phuket Bankers Club’, jointly chaired the meeting held at Phuket Provincial Hall.

The new service, called ‘Prompt Pay’, is a new method of conducting transactions that allows users to transfer money between accounts without having to input their bank account number. This reduces the hassle of carrying a bank book or having to remember your account numbers.

The service has been open for registration since July 15, but will be launched on October 31.

“The user can send and receive money using only his or her phone number or national ID card number,” Ms Saowapa said at the press conference.

The service is part of the national e-payment policy by the government to encourage the use of electronic transactions rather than carrying cash. It has been implemented through cooperation between the Bank of Thailand and all banks in the country.

Ms Saowapa said their extensive plans with Prompt Pay would “change the future of banking in Thailand”.

“In the future, we will introduce many additional options to users of the service, such as tax returns, pensions and payment cheques,” stated Ms Saowapa.

“We plan to offer these services to companies and juristic persons as well, instead of only the general public as we do now.”

Those interested can register for Prompt Pay through an ATM, internet banking, mobile banking, or in person at the bank.

Users will be able to connect one bank account with one to three phone numbers, but cannot connect more than four accounts per person.

Biz Chat: The significance of ‘price’ in marketing