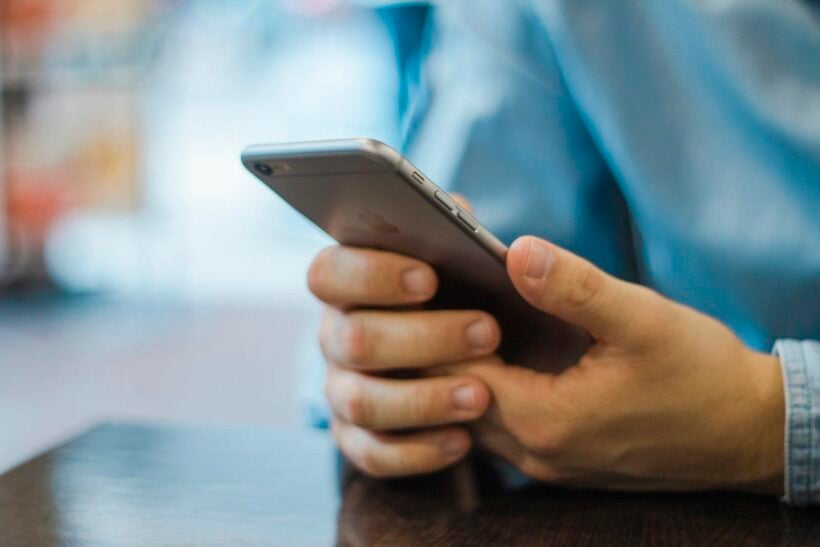 The Bank of Thailand says a constant threat from malware and bogus apps requires a robust security response and as a result, phones with outdated operating systems will likely lose full access to online banking.

The Nation reports that assistant BOT governor Siritida Panomwon Na Ayudhya says there has been significant growth in the popularity of mobile banking, with approximately 55 million users registered in the first nine months of 2019. Last year, 41 million customers chose to manage their finances through their phone.

Siritida says with more people embracing mobile banking, financial institutions must take additional steps to keep their customers’ details safe. Banks now have to advise customers of the need to keep their phone’s software up to date if they wish to continue accessing their account through their mobile.

The restriction also applies to devices which have been tampered with to allow the installation of software that has not been approved by the phone manufacturer (a process known as jail-breaking or rooting) and may evolve into a total loss of access eventually.

“Mobile phones run by an obsolete operating system would have limited access to mobile-banking services or could be totally banned in the future; mobile devices that have been jail-broken or rooted would also be prohibited.”

Faced with the ever-present threat of hacking, banks will also need to introduce more rigorous security steps, including the use of robust passwords and complex PIN codes, and will be given four months to make these adjustments.