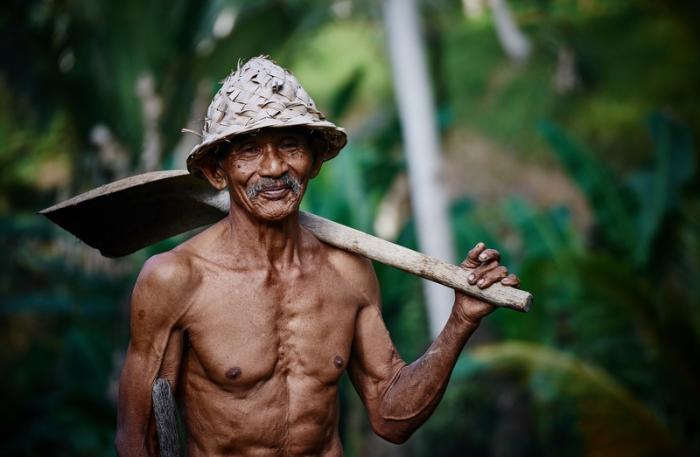 PHUKET: Financial constraints and dramatic changes in employment numbers are expected to hit Phuket over the next 15 years, as an increasing percentage of the province’s population grows old.

The Phuket Statistical Office estimates about 34,000 out of the 379,000 registered residents across the province are aged 60 years or older. That’s 9.2 per cent of the island’s population, and the percentage is growing annually and changing the economic outlook of the province.

Thailand as a whole is growing older. According to the Office of National Economic and Social Development Board, nearly one-third of the Kingdom’s population will be over 60 years old by 2031.

The Thailand Research Fund organized a forum in Phuket last month addressing the ramifications of the demographic shift and it’s economic implications. At the forum, experts presented ways for the province to prepare for the eventual societal shift and to cushion the economic impact.

“This does not mean that the elderly population is growing, but instead that the percentage of young people at work is shrinking,” said Deputy Prime Minister Prajin Juntong last month.

With the ratio of young working people decreasing and the number of older retirees increasing, Mr Prajin said it is imperative for the Thai economy to find a way to allow the elderly to continue contributing to society and the economy.

Thailand’s aging population is a delicate political issue, with retirees comprising some 15 per cent of the country’s population, they represent a substantial political bloc, should they galvanize. Recent proposals by central government officials to raise the retirement age from 60 have been shot down in seeming deference to that power, even as the National Council for Peace and Order considers eliminating government payouts to retirees that earn 9,000 baht a month or more.

Estimations from Chulalongkorn University’s Faculty of Economics show that the proposal to extend the mandatory retirement age would only stall the economic impact of the retired population by about ten years.

At the forum in Phuket, Chulalongkorn University Dean Worawet Suwanrada said that instead of kicking the proverbial can down the road, the government and private sector need to integrate retirees into the national economy, particularly those who are dependent on government payouts of 600 to 1,000 baht per month.

“The first challenge Thailand has to tackle is how to ensure the quality of life for the elderly,” Mr Worawet said. “The second challenge is to ensure economic vibrancy in the aged community, while the third is to prevent and reduce the number of elderly who are being abandoned.”

Surveys revealed that many of Thailand’s 7.8 million retirees do still work, operating small, home-owned businesses such as shops and restaurants.

Finance: Anyone can play the market