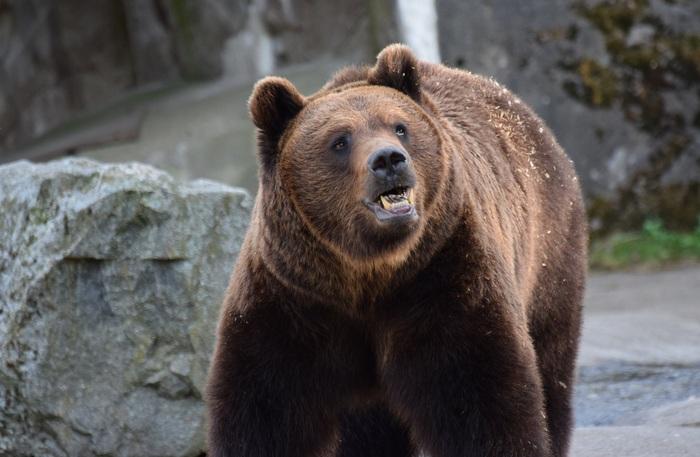 PHUKET: There’s an old saying on Wall Street that might unnerve investors: “As goes January, so goes the year.” Unfortunately, January 2016 was a very bad opening for stock markets. In fact, it was one of the worst openings in one hundred years, as the Dow Jones industrial average fell about 5.5 per cent while NASDAQ fell almost eight per cent.

Of course, there are the usual financial analysts and talking heads who are trying to calm investor fears by saying we can’t be heading into a bear market because they only happens when the economy is in recession. Unfortunately for the perpetual bulls, the research findings of Standard & Poor’s Sam Stovall show that every time there has been a recession in the US since 1948, the stock market had plunged months before the recession occurred.

Specifically, Stovall found that a stock market plunge of at least ten per cent predicted trouble brewing in the overall economy, with the fall starting on average seven and a half months before the actual start of the next recession. And when stock market declines prior to a recession are combined with the actual declines during one, stocks dropped an average of nearly thirty per cent.

My overall take on the stock market right now is that risk is rising due to bad news out of China, credit problems, and the lack of real economic growth. I also believe that investors are worried about the US Federal Reserve and its inability to come to the rescue by cutting interest rates if a recession does begin.

For those reasons, my own and my client’s accounts have been in cash since mid-December 2015 – avoiding the big losses so far this year. Until the market shows more technical signs of hitting a bottom, it’s going to be better to just be in cash. Protecting cash and your ability to make decisions is important during bear markets or corrections.

However, I am waiting until the market downtrend clearly turns into a market uptrend before buying any stocks. An uptrend may not occur right away though, if the price of oil continues to plunge, or if the market rolls over again to below January lows.

I am expecting a short term rally off the panic lows of late January, but I also expect this rally to likely fail in the weeks and months ahead, unless the market develops some leadership stocks. Facebook, Amazon, Netflix and Google were holding the market up, but have begun to be sold and enter corrections. Without leadership any market rally is vulnerable, meaning investors will need to be patient.

When that next uptrend does occur, growth stocks with strong earnings and sales and technically sound charts will again lead the market. Otherwise, and as of the end of January, leadership stocks remain largely nonexistent, albeit many technology and health care stocks were holding up well.

Finally, it’s important to remember that you should not be worried about what the markets are doing right now or will do in the future. Instead, you need to focus on what you can control, i.e. your exposure to risk, portfolio allocation, entry/exit positions, stop loss orders and the like.

Don Freeman, BSME is president of Freeman Capital Management, a Registered Investment Advisor with the US Securities Exchange Commission (SEC), based in Phuket. He has over 15 years experience working with expatriates, specializing in portfolio management, US tax preparation, financial planning and UK pension transfers. Call for a free portfolio review. Don can be reached at: 089-970-5795 or email: freemancapital@gmail.com.