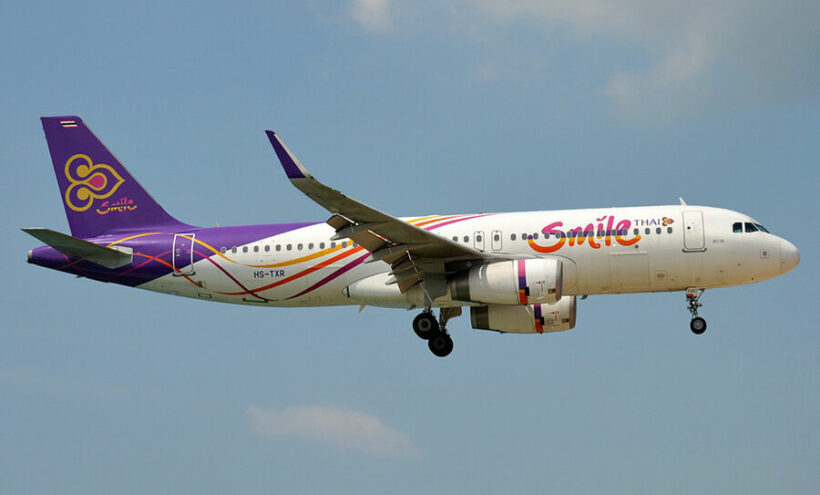 The Civil Aviation Authority of Thailand has singled out 8 Thai airlines it still has faith in and believes will stay afloat. The CAAT says that without the Covid-19 crisis, none of the carriers risked going bankrupt and the tough financial situation they find themselves in is solely due to the pandemic.

The Bangkok Post reports that the 8 airlines, which are all registered in the Kingdom, are Thai Airways, Thai Smile, Nok Air, AirAsia X, VietJet Air, Thai Lion Air, Asia Atlantic Airlines and City Airways. The CAAT has met with the airlines, who have requested the easing of 4 regulations in order to help them survive the financial crisis. Suttipong Kongpool from the CAAT says the authority has agreed to consider the requests.

One of the rules the airlines want dropped is the stipulation that shuttle buses taking passengers to and from aircraft can only have a maximum of 70% occupancy. The airlines say the rule is impossible to adhere to, given that there are not enough buses available. They also want an extension to the short-term permission that allows them to modify passenger planes to accommodate cargo. That permission is set to expire at the end of this month, but the airlines are calling for an extension of 3 months.

Carriers are also currently required to give 4 weeks’ notice if they need to cancel a scheduled flight. They are asking to have the notification period reduced to 2 weeks, pointing out that passengers are waiting until nearly the last minute to book flights.

Suttipong says the airlines have also asked that international arrivals be allowed to connect freely to domestic flights. However, he says that request would have to be approved by the Centre for Covid-19 Situation Administration.