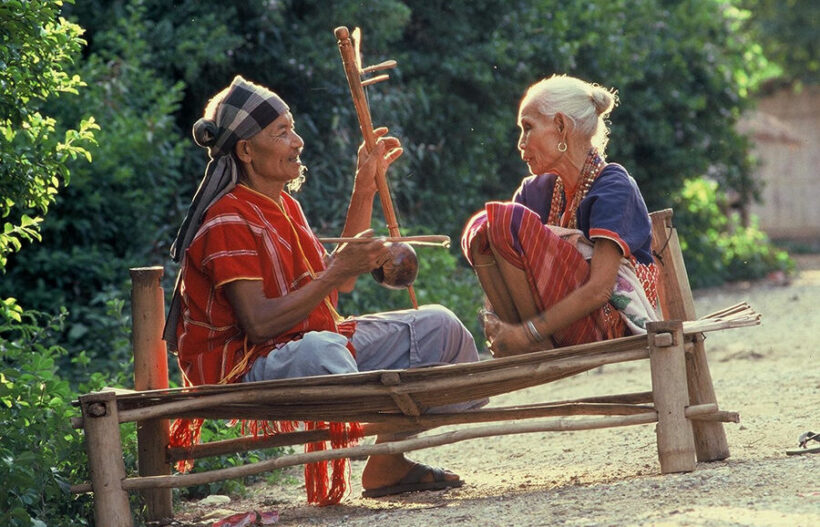 The UNESCO World Heritage Centre says it recognises the plight being faced by indigenous Karen people in Kaeng Krachan national park, in central Thailand. PM Prayut Chan-o-cha says the Karen villagers are not permitted to live in the park, after complaints from environmental rights groups concerned about the effect on the surrounding forest land.

The Karen people have submitted a petition to the centre, calling for a delay in the processing of the park’s application for World Heritage status. They want the decision put off until a dispute between them and the Thai Ministry of Natural Resources and Environment is resolved. According to a Thai PBS World report, the petition was submitted by the non-profit organisation, The Cross Cultural Foundation, on behalf of the Karen people. After being submitted on January 22, the group received a response from the director of the UNESCO World Heritage Centre on March 15.

In her response, Mechtild Rössler acknowledges the plight of the Karen people and the concerns they have raised. She says the petition has been forwarded to the International Union for Conservation of Nature and the committee responsible for overseeing World Heritage applications. It has also been sent to the Thai government.