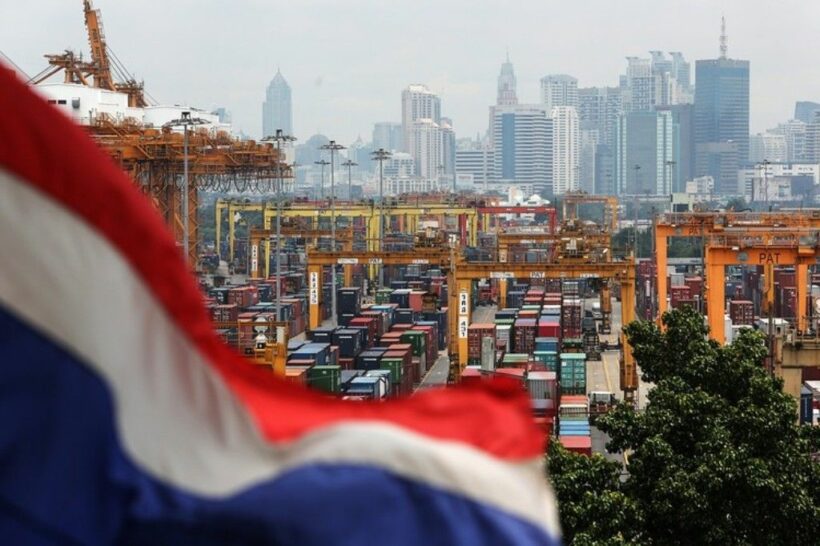 “The Bank of Thailand’s move to curb the rising baht is simply a “warning shot” and will have little impact on the currency’s value or on the bond and stock markets.” This is the response from Thai economists following Friday’s BOT tweaking of the economic dials.

Pipat Luengnaruemitchai, assistant managing director at Phatra Securities says there has been very little reaction to the change.

“I think this was just a warning shot and it implies that the central bank doesn’t really want to lower interest rates.”

If the US Federal Reserve cuts its policy rate later this month, then the baht is likely to move up against the dollar, Pipat said, adding that BOT’s last resort will be to cut the policy rate.

The fast-rising value of the baht has worried both exporters and policymakers as it could further impact Thai exports, which have already suffered from the global economic slowdown. Some economists have called on the central bank to lower the interest rate to prevent the baht from rising further as it could erode the competitiveness of Thai exports as goods from countries with weaker currencies will be cheaper in the global market.

The high baht has also been blamed as one of the main reasons for tourist numbers to cool off in the past four months.

Some analysts have forecast that the baht could edge up to 29 or 28 baht to the dollar by the end of this year should the Fed lower its interest rate twice this year.