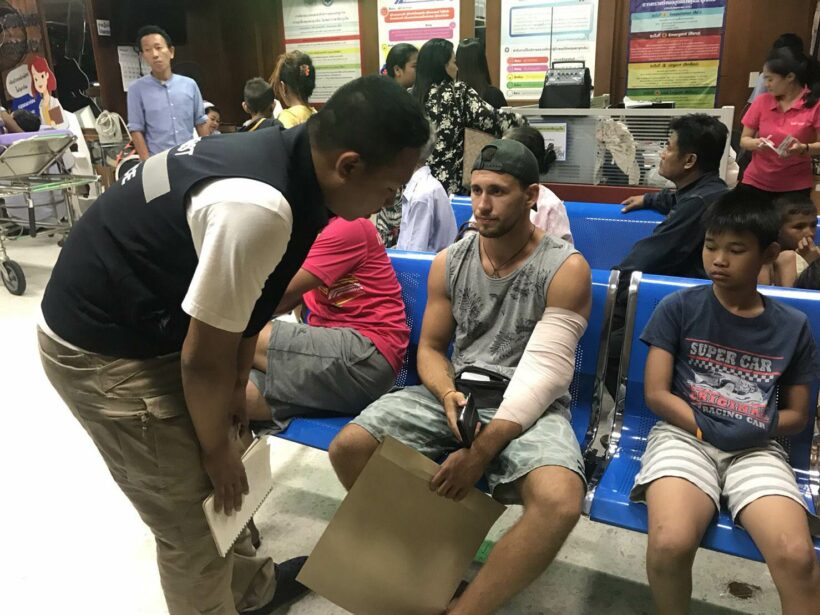 The passenger, 24 year old Vitalii Kuzmichov, was traveling back from Phi Phi Island with a Best Travel Club tour boat and got slashed near his left elbow by the boat staff after having an argument over the departure time from the island, according to Thanakorn. However, the tourist explained to the police that he has never known Thanakorn before and he has no idea why he was attacked.

The Ukrainian man was sent to Thalang Hospital and transferred to Vachira Hospital while the boat staff has been charged for assaulting him. 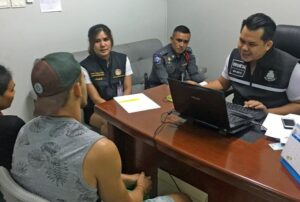 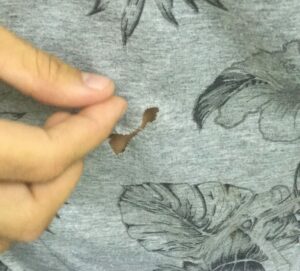 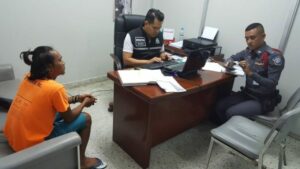