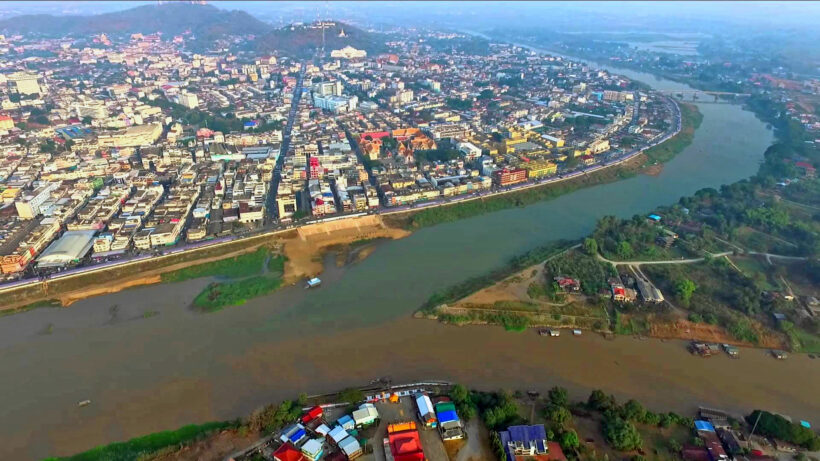 The Office of National Water Resources is holding an urgent meeting today, with other Bangkok water agencies, including the Metropolitan Waterworks Authority to discuss the worsening salination problem in the Chao Phraya river.

They note that that the back flow of seawater into the river is now threatening the city’s tap water supply.

High tides, rising sea levels, a worsening drought – all compounded by Bangkok’s slow sink into the marshy delta it was built on – are driving sea water deeper into the coastal areas of the Chao Phraya river. This is now palpably threatening tap water in some parts of Bangkok and its suburbs to taste salty.

For their part the MWA is assuring residents that the slightly salty water is safe and does not pose any health threats at this stage.

The secretary-general of the Office of National Water Resources, Somkiat Prajamwong, says today’s meeting will develop a plan to deal with the problem.

The salinity of water from the estuary of the Chao Phraya River up to Samlae station in Pathum Thani, north of the city and some 40 kilometres up stream from the Gulf of Thailand, is being closely monitored.

They are also checking water from the Tha Chine and Bang Pakong rivers. Water in the Mae Klong and Phetchaburi rivers remains normal.

The Interior Ministry and the Centre for the Prevention and Mitigation of Public Disasters, along with provincial administrations, are looking for new water sources for the production of tap water during the dry season. 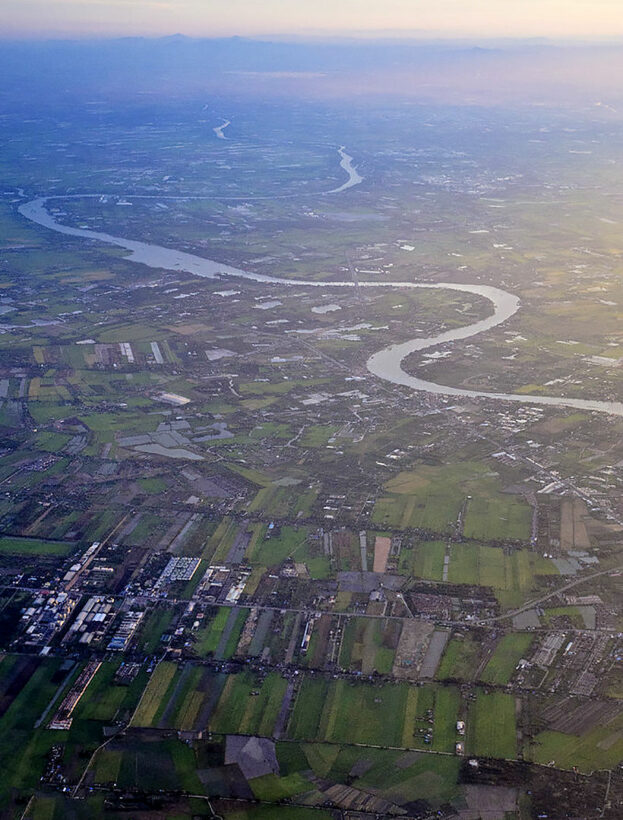