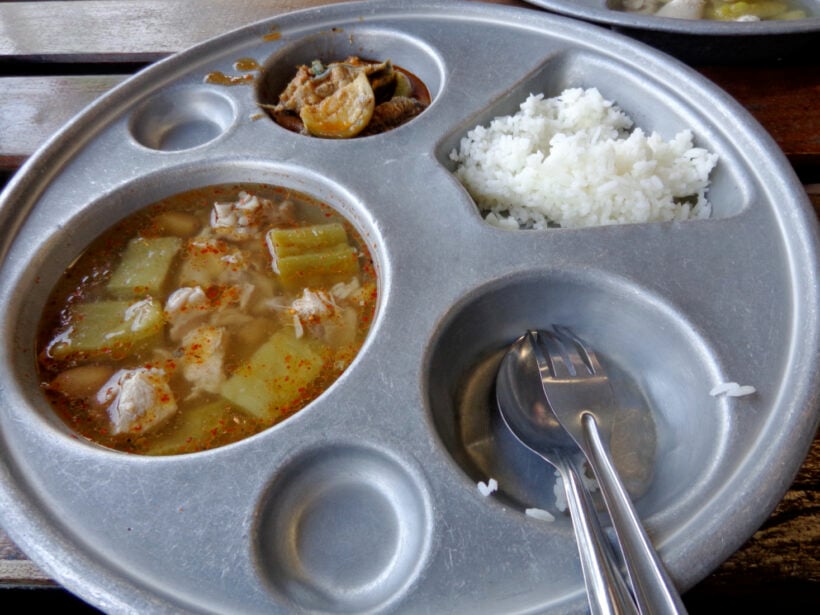 An investigation has been launched into the deaths of four prisoners in the northern province of Phitsanulok over the New Year holiday break. A spokesman says that The Thai Corrections Department has created a panel to investigate the deaths, which happened in close succession.

Officials say the four prisoners showed symptoms related to food poisoning, such as numbness in the limbs caused by low potassium.

When autopsy reports are available, the panel will examine the results as well as the delivery and handling of food at prisons specifically, and in general. They will then focus on the Phitsanulok jail to determine whether the process was any different, complete, transparent and met established standards.

This from Rattakrit Jaijing, the chief inspector of the department.

A police spokesman, commenting on the matter, says food suppliers to Thai prisons are chosen based on Finance Ministry regulations, and so food quality shouldn’t be an issue.

Over 100 evacuated from Pattaya condo fire