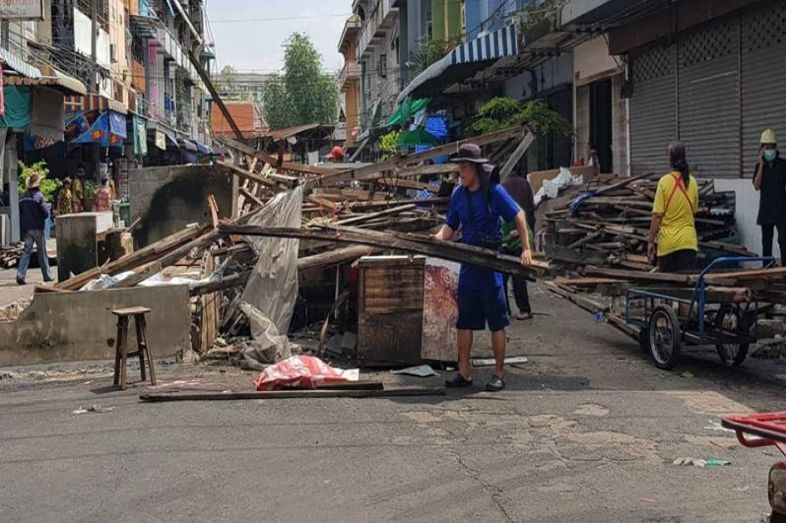 Bangkok officials (BMA) have demolished a market built to occupy the middle of a road in Din Daeng district following 38 years of disputes.

Initially, the soi belonged to a real estate developer that built two rows of shophouses along the soi. But as the community grew, residents built around 100 stalls with a roof on around 77 metres of the soi. The firm transferred ownership of the soi to the BMA which surveyed it and ordered the stalls’ demolition following complaints from motorists. 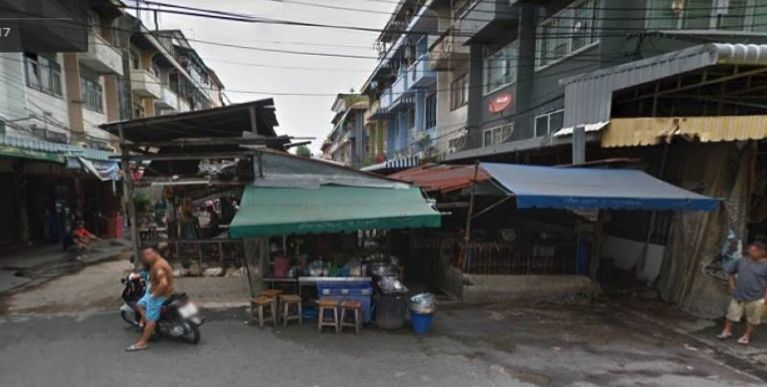 The BMA’s efforts to clear the market met with protests from the vendors, causing the disputes to drag on for many years. The BMA has twice served notice to the vendors to move, which were ignored.

Following the 2014 coup, the BMA called for the demolition of the market but the vendors filed a complaint with the Central Administrative Court. The court ruled on February 20 this year in favour of the BMA.

Panchaphat said the district office put up a sign to inform the vendors to move over a month ago. She said the demolition was completed this week and work will soon start to re-lay the road surface. 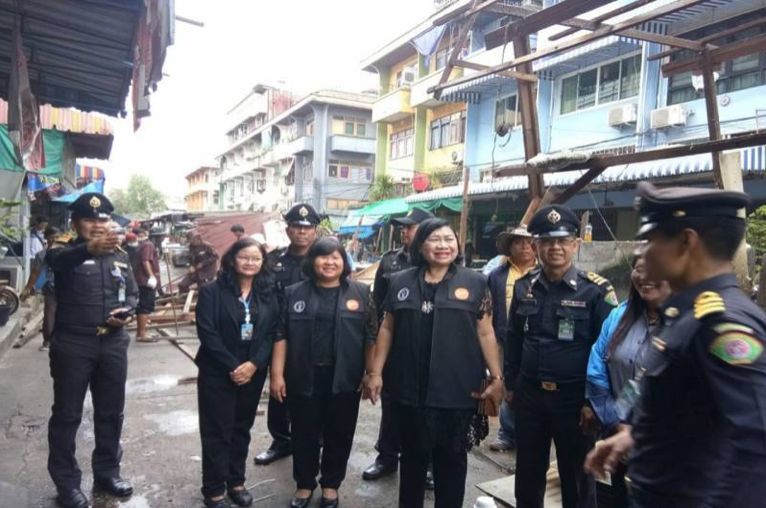