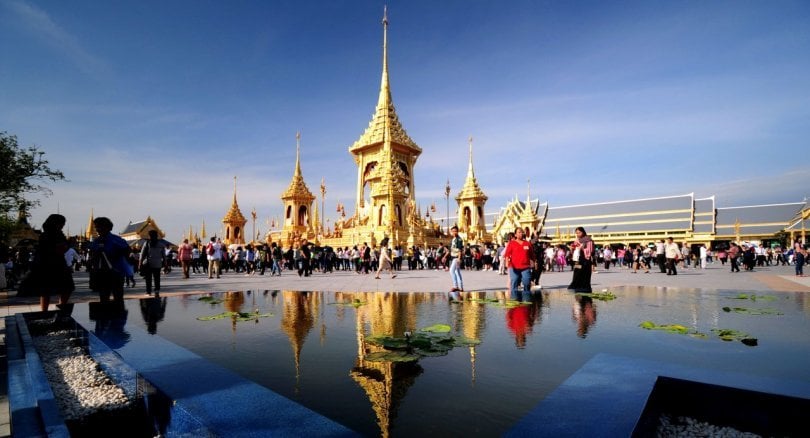 More than 3.89 million people visited the Royal Crematorium exhibition between November 2 and December 30.

People visited the exhibition in remembrance of the much-revered HM the late King Bhumibol Adulyadej.

The late monarch passed away on October 13, 2016. A one-year mourning period followed, with the Royal Cremation Ceremony held over five days in October. Exhibits detailing the ceremony and the late King’s life were then put on display at the Crematorium grounds in Sanam Luang. People were allowed to visit between November 2 and December 31.

The Crematorium will be deconstructed beginning in mid-January 2018. Parts will be displayed in a new museum being built for a 2020 opening in Pathum Thani province, Culture Minister Vira Rojpojchanarat said on December 22. 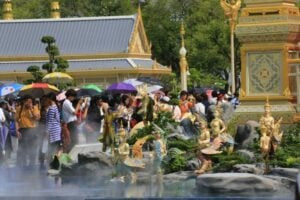