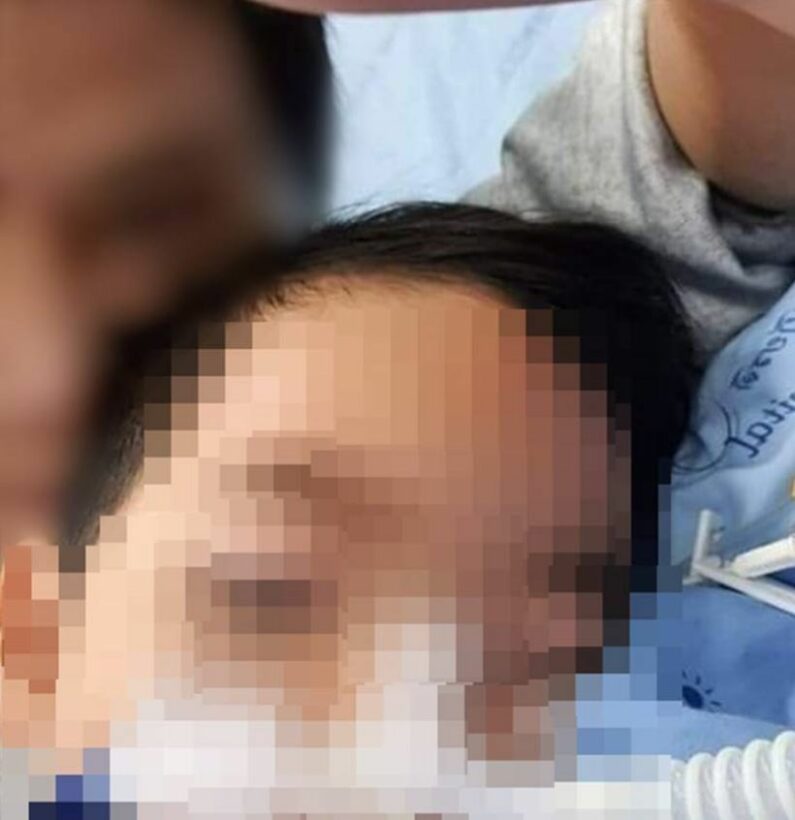 Today local Thai media report the latest update about the women allegedly forcing her children to drink bleach. Her adopted daughter died due to ‘allergies’ back in December. But the latest case of her sick son now unveils a suspected malicious intent to cause illness in her children.

Doctors at Thammasat Hospital in Bangkok confirm that a DNA identity test revealed a 100% match: that 29 year old Nittha Wongwan, also known as ‘Bok’, is in fact the biological mother to her 3 year old son ‘Im Boon.’ Doctors say the young boy vomited blood and had injuries to his gastrointestinal tract.

A police source says doctors also believe the suspect also poisoned her 4 year old (adopted) daughter who died last December, because she was brought to the same hospital with the same pattern of symptoms. It was medical personnel who alerted police after they ‘put two and two together’. Read more HERE.

In previous reports the suspect (Bok) was accused of adopting 2 children with the intent to use them as a tool for illegal gains, causing fatal injury and fraud. 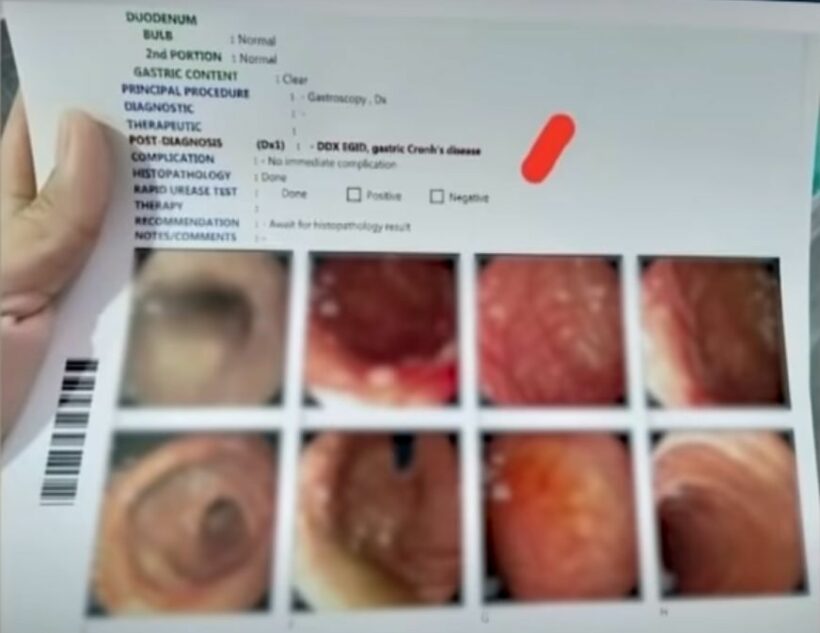 In addition to the declaration of the DNA tests, it was found that Bok had also changed her name 4 times and also had adopted a 4 year old daughter name ‘Om Yim’ (who died last December).

Bok had adopted Om Yim but she too ended up in multiple hospital visits due to “severe allergic reactions” until she passed away.

Currently, the suspect denies harming the children, but she’s admitted to fraud for failing to deliver face masks promised to customers (another scam she was involved in).

As of this moment, the hospital has revealed that Im Boon (the biological son) has regained his strength and will be sent to mental and physical rehabilitation. Further chemical examinations are underway and results are expected within this week.

Munchausen syndrome by proxy is a condition where a caregiver creates the appearance of health problems in another person, typically their child. This may include injuring the child or altering test samples. They then present the person as being sick or injured. This occurs without a specific benefit to the caregiver (but in the cases of Bok, the intention was to make videos and share them telling people she was poor with sick children in order to seek donations. It’s now been shown she had 20 million baht in the bank). Permanent injury or death of the child may occur.