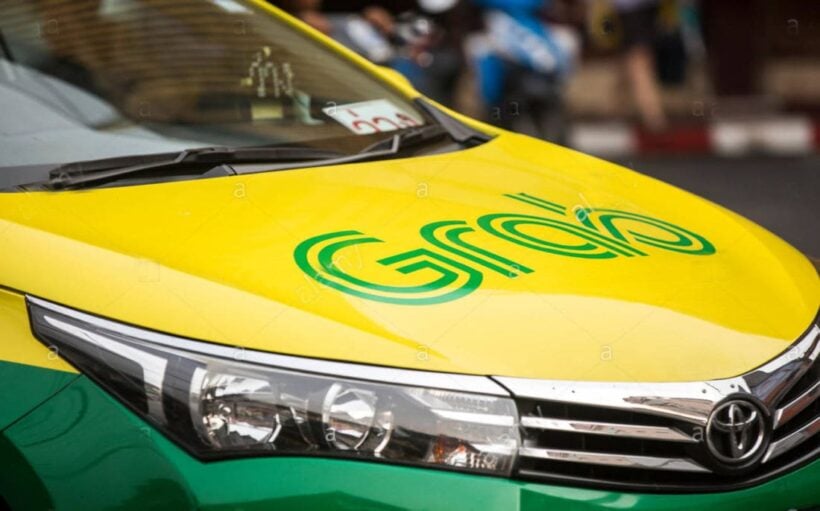 UPDATE: Grab Thailand says it has fired one of its drivers who allegedly assaulted a Chinese passenger on a roadside in Nonthaburi on Thursday. Grab noted they’d received a complaint against the driver and terminated his contract.

The company apologised for the incident and said the driver’s alleged behaviour was unacceptable and violated its rules.

Grab said it gives priority to passenger safety and carries insurance for them, which will cover the medical costs for the passenger allegedly injured in this case.

Chinese nationals Su Sihanh and Li Mengkui told police the driver had dumped them at kerbside in Nonthaburi’s Pak Kret district and then left his vehicle to punch Su in the face.

A passing military officer witnessed the incident and summoned police to the scene.

The original report from the day before below… 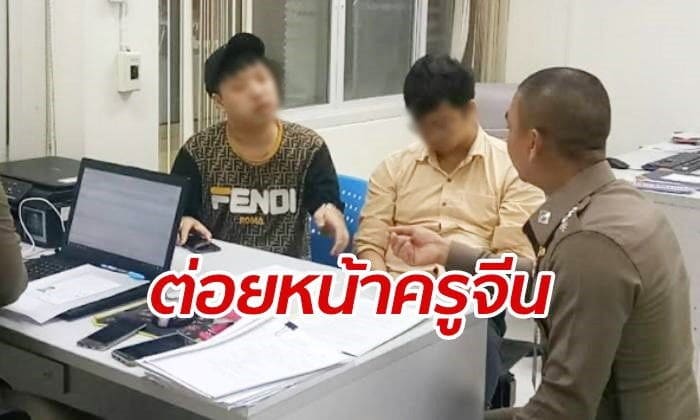 Police are trying to locate a GrabCar driver who allegedly punched a Chinese teacher before abandoning him and his friend on a road in Nonthaburi’s Pak Kret district in northern Bangkok.

Initially reported my a military official, Pak Kret police went to the scene, found the Chinese nationals waiting and took them back to the station to hear their story.

Li, who can speak Thai, told police that he had called for a Grab taxi to take them to Dhurakij Pundit University, where they planned to enrol for courses.

He said when the Grab taxi arrived, his friend opened the front door to sit in the front passenger seat but the driver angrily told him to sit in the back. He got angry again ordering them to put their drinking water bottle in the car’s bottle holder.

Li yelled back at the driver telling him that he could also speak Thai and asked the driver why he kept getting angry. He says the driver suddenly stopped the car, said he would no longer drive them to their destination and told them to get out of the car.

A military officer happened to pass by and shouted out, asking what was going on, whereupon the GrabCar driver fled.

OPINION: A sad, but inevitable, farewell to The Nation daily